Jerusalem In My Heart (JIMH) is an immersive audio-visual performance project, with Lebanese-Canadian producer/musician Radwan Ghazi Moumneh and Montréal-based filmmaker Erin Weisgerber at its core. JIMH is an ever-evolving effort to forge a modern experimental Arabic music, fused with analog film using hand-made processes and live projection techniques, that combine to produce multi-media works of intensive cross-cultural and socio-political artistry.

Guided by Moumneh’s melding of Arabic song traditions with modern deployments of modular synthesis and electronics–often featuring his own buzuk-playing, Arabic lyric-writing and melismatic singing—JIMH has released three acclaimed albums on Montréal experimental label Constellation in the past decade, alongside several solo and collaborative recordings on various other imprints.

Weisgerber manipulates the properties of 16mm film to expand the materiality and narrative scope of the music, with multiple analog projectors in live performance, and in multi-media installation contexts both physical and virtual. JIMH’s fourth album on Constellation, entitled Qalaq, is due out in October 2021 and features collaborations with a wide range of artists including Moor Mother, Tim Hecker, Lucrecia Dalt, Greg Fox and Rabih Beaini. Jerusalem In My Heart has been a guest curator at Le Guess Who?, appeared at CTM, Big Ears, Rewire, FIMAV, Supersonic, Clandestino, Sonic City and Transmissions among many other avant-music festivals, and toured extensively as a headliner throughout Europe.

Jerusalem In My Heart LIVE 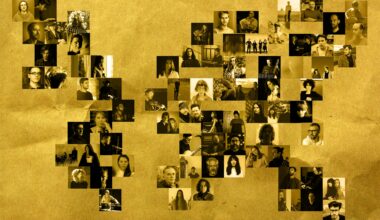 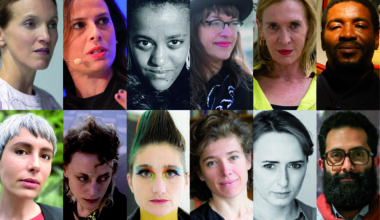