1: The slow blade penetrates the shield.

2: Slow fires will smolder for a long time.

3: The moon moves slowly, but it gets across the town.

Niklas: Other music, I guess. And technology: a good delay for example…

U.: People and reading, listening, looking at and watching cool stuff.

Niklas: When I was 13 and my father one day came home with an old, half-broken drum-kit.

U.: Getting into punk and starting to play in bands when I was 13.

Niklas: Probably sit in a cave bashing rocks together

U.: Nodding my head to the sound of rocks bashing.

Niklas: Hm, too many… I’ll go with Mark Fell’s stroboscope madness at the Pan showcase at Berghain

U.: I saw too many great shows to list them all.

Niklas: Very important – the creative power of a good delay cannot be overstated.

U.: Very important, this can definitely be a synergetic relationship.

Niklas: A brother; and I think he likes it although our music is not 100% his cup of tea.

U.: Two sisters, i don’t think they know what i’m doing. 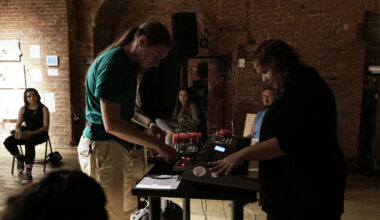 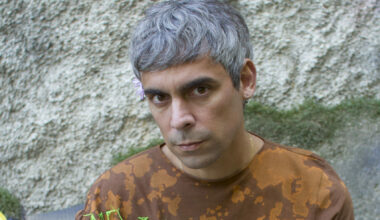