As a release concert for their excellent new album Painting is Dead on Antime records Painting will play a live concert at Kantine Berghain this June.

Good News: There is a magnificent new group in town. Christian Hohenbild (Soft Grid), Theresa “Golden Disko Shíp” Stroetges and Sophia Trollmann on Sax are PAINTING! In interdisciplinary collaboration with media artist Paula Reissig, they created “PAINTING IS DEAD”, a multi-dimensional Album, which has been released on April 15th on Antime Records. It is a conceptual work, which can be also received as a 3D-Game (PAINTING IN 3D).

Theresa, Christian and Sophia are splitting vocal duties. Each of them contributes a wide array of acoustic and electronic sounds to the band’s unique musical blend: while Trollmann focuses on saxophone and occasionally steps up to the synthesizer, Hohenbild adds electronics to the mix from behind the drum kit and Stroetges switches between electric bass, guitar and synthesizers. This unconventional set-up reflects the overall approach of a band that was formed in the midst of a pandemic and took the opportunity to radically reconsider how to present their music while live venues remained shut.

A rare live set by one of the most cutting edge artists of the world. Driven by a need to express the inherent beauty within the unusual, different or other she uses recordings of her own body’s movements and functions to create a unique sound palette. These recordings become the musical apparatus Enyang uses to compose her tracks. Through the digitisation of her body she is able to transform the sound of her pelvis into a baseline, quite literally making the core of her physical body the foundation of her musical form. In the same way the snapping of an ear become high hats, or an elbow becomes a textured sound hidden in the composition of the track. By metabolising the sounds of her body she is able to build these tracks organically. 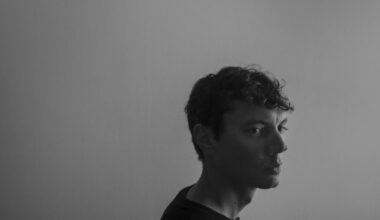 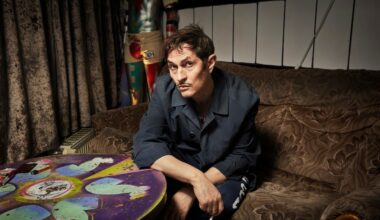