One of the founding fathers of Afrobeat, Orlando Julius collaborated with The Heliocentrics for the future Afrobeat opus, ‘Jaiyede Afro’. On Jaiyede Afro, Julius takes us back to his roots, revisiting several compositions from his early years which have never previously been recorded.

The album was recorded at the Heliocentrics’ fully analogue studio in North London. Like their their memorable collaborations with Mulatu Astatke and Lloyd Miller, the band takes Orlando’s sound into new, progressive directions, retaining the raw grit of his early work and adding psychedelic touches and adventurous new arrangements. 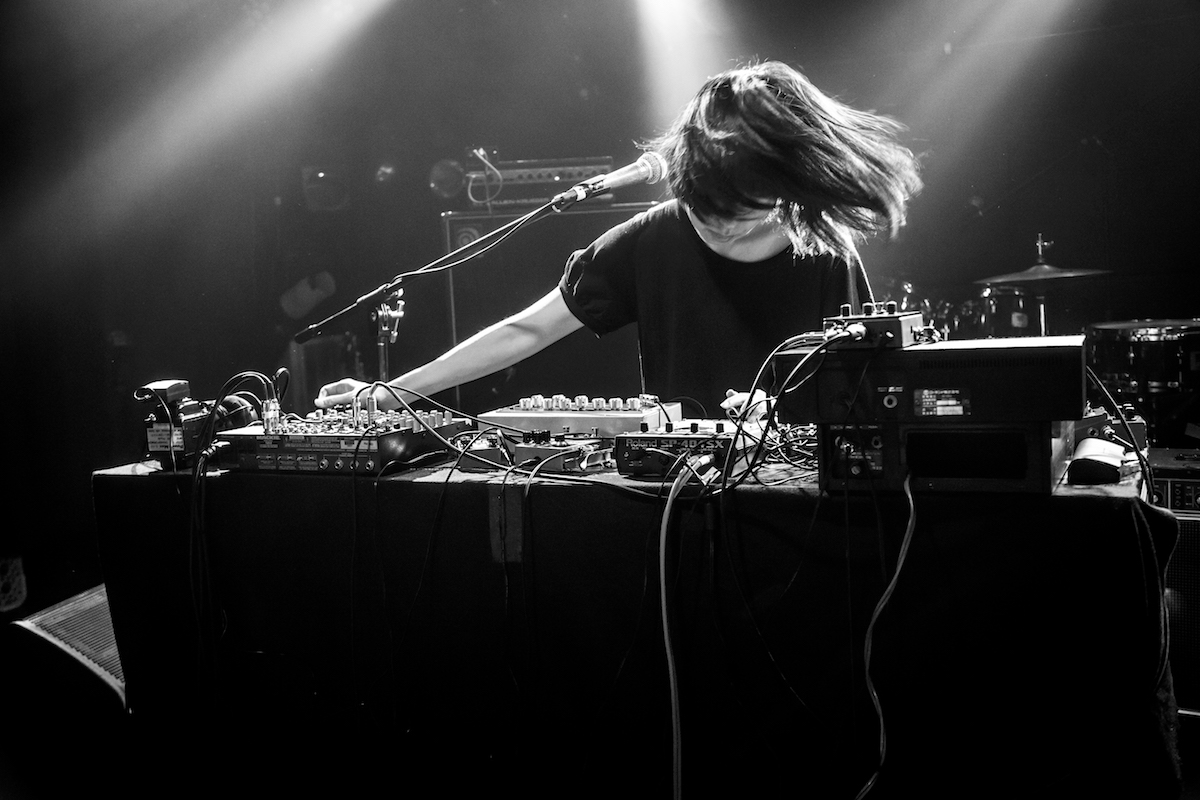 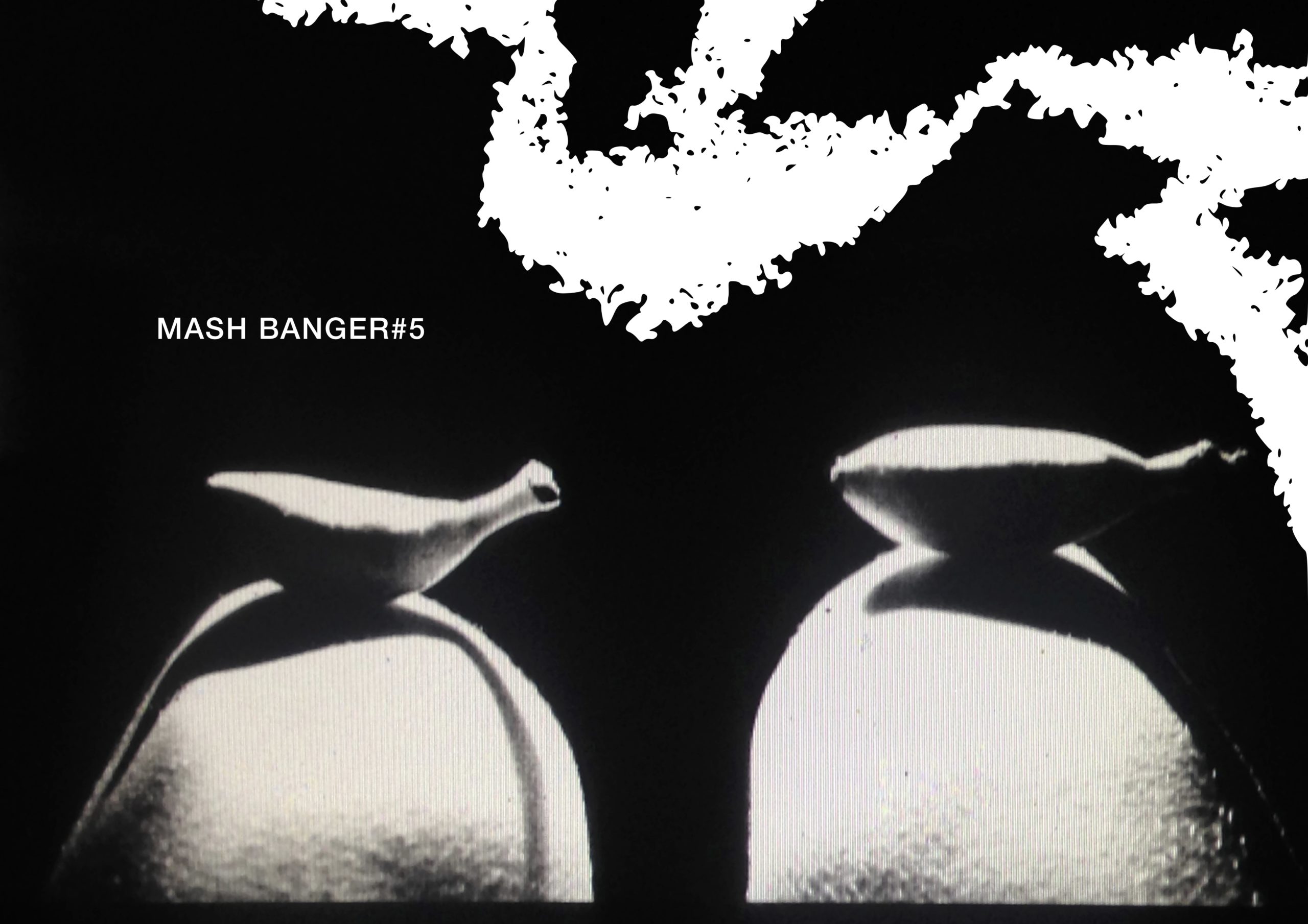