Phew‘s career began in the 70s when she fronted Osaka punk group Aunt Sally (who released one album on Vanity Records in 1979). Ryuichi Sakamoto produced Phew’s first solo release in 1980 and in 1981 Pass Records issued her debut LP, a classic featuring Holger Czukay and Jaki Liebezeit of Can, and Conny Plank. She’s since collaborated with members of DAF, Neubauten, Boredoms and more.

There is limited capacity to the salon. We recommend to buy tickets in advance via https://kiezsalon.eventbrite.co.uk 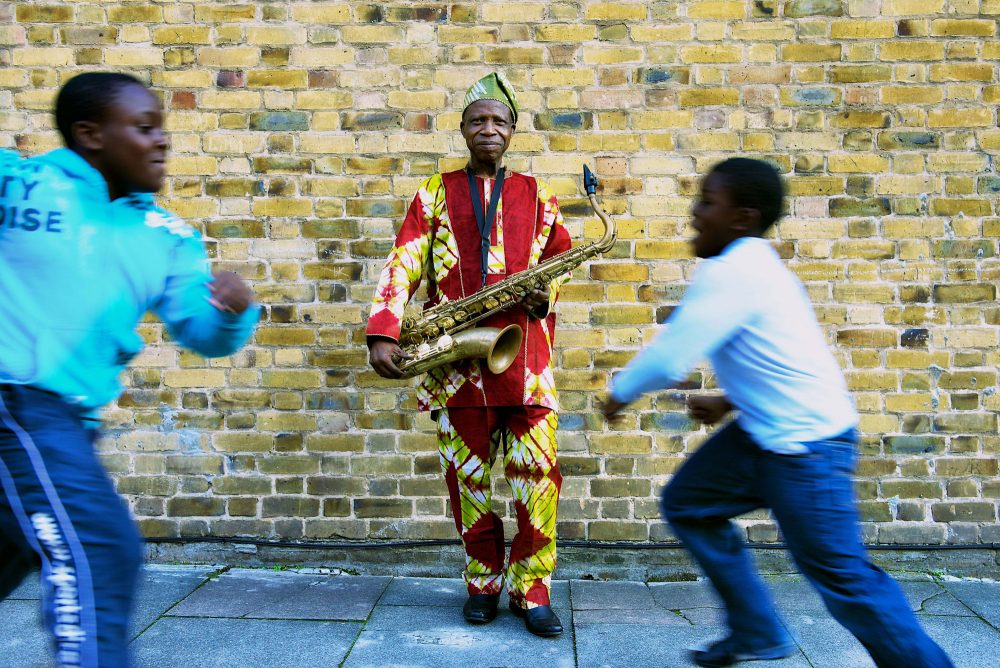