Using the manifesto as a theoretical framework, each work attempts to unfold, disrupt, contemplate or disseminate the ineffable meaning of ‘noise’ in the present age, using an arrangement of sonic and visual materials, photography, video, and various performative elements to define or raise questions as to what noise may be and how it may influence the lives of both human and non-human species.

Russolo’s definition of ’noise’ proposed the notion of sounds from industrial equipment making its way into music, questioning what sounds could be permissible in ‘music’ at the time. In the year 1913, it was inconceivable to use such harsh and alarming sounds to comprise music. Over 100 years later, however, ‘noise’ in art and in music has become so commonplace that it is a recognized musical genre.

In navigating ourselves through a world of sound where everything has already been done and anything is conceivable and valid, what are the possibilities/impossibilities in defining ‘noise’ today? In a combination of installations and performances, eight artists bring the noise, whether to be immersed in, navigated through, mulled over, or surprised by, between humans and non-humans alike. 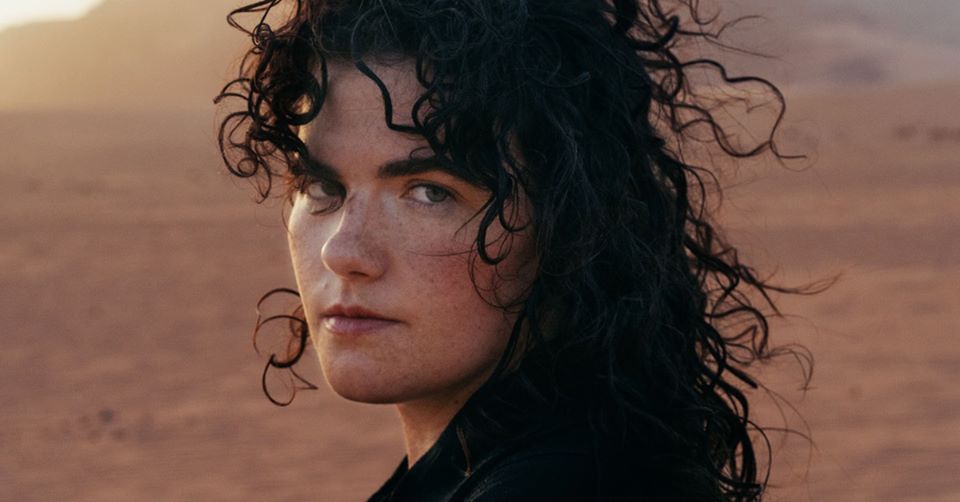