Celebrating the release of their recent album “The Undivided Five”, their first release on Ninja Tunes, will perform a special live concert at Funkhaus in Berlin this February.

A Winged Victory for the Sullen are an ambient music duo consisting of Dustin O’Halloran and Adam Wiltzie. Their work has received mention in The Guardian, the BBC, and ABC Australia.

Wayne McGregor, founder of Random Dance Company and resident choreographer at the Royal Ballet, chose to play the album repeatedly during practices with his core group of dancers. After noticing the group’s reaction with the music, he contacted Adam and Dustin to see if they could write the score for his new oeuvre for his Random Dance Company. The duo were given complete artistic freedom and they treated the score with the same care and attention as their debut album. They recorded more than sixty minutes of music over a four-month period during the summer of 2013 across studios in Brussels, Berlin and Reykjavik, with the help of their long time collaborative sound engineer Francesco Donadello.

During the recording process they realised, that this would become their official second studio album. McGregor provided them with the inspiration to expand their sound palette into more electronic territory, whilst keeping their signature chamber sound, resulting in a very unique record.

A Winged Victory For The Sullen LIVE 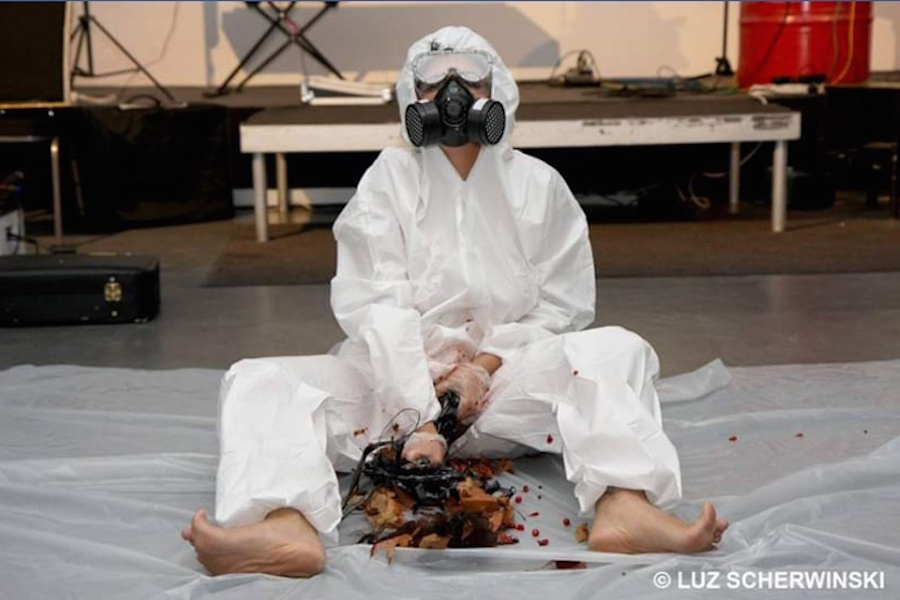