D/B is delighted to present the Berlin live debut of young British drummer Moses Boyd at Privatclub in Kreuzberg this February. A must for all jazz fans.

Following the recent release of his brooding, groove-driven single ‘ Stranger Than Fiction ’ and a sold-out show at legendary London club Fabric, south London jazz drummer, producer and composer Moses Boyd today announces a 13 date UK and European tour for February/March 2020, culminating in a hometown show at Brixton Electric – tickets go on sale Friday October 22nd at 10am below. The tour will see Moses and full band playing all-new material from his yet-to-be announced debut album, due early 2020.

The release of 2018’s highly collaborative ‘Displaced Diaspora’ EP drew material from across Moses’ early output including the breakthrough dancefloor crossover ‘Rye Lane Shuffle’ (mixed by Four Tet and Floating Points) and established Moses as both a cornerstone and pioneer of a new burgeoning London jazz scene. Moses is a young auteur, threading several thrilling musical traditions into a bold new tapestry: the raw energy of grime and afrobeats and the rolling club rhythms of the London underground, combined with the freewheeling creativity and collaborative spirit of his jazz foundations.

A double MOBO & Jazz FM Award winner, Boyd’s live and studio collaborations have been as varied as they have been prolific, from touring with Sampha & Kelsey Lu, to drumming on Sons of Kemet’s Mercury-nominated album, to collaborations with Mura Masa and more recently with South African Gqom king DJ Lag, which made its way onto Beyonce’s official soundtrack for The Lion King. He produced Zara McFarlane’s 2017 full-length, Arise, in its entirety, for Gilles Peterson’s Brownswood label, and released several acclaimed solo projects though his Exodus record label. Boyd has produced original scores for major Paris fashion shows including the Louis Vuitton Foundation x MoMa Archive film (2017) and most recently scoring the Men’s Dunhill Paris Fashion shows in both 2018 and 2019, and with saxophonist Binker Golding, he’s co-leader and co-producer of the ferocious semi-free group Binker and Moses. 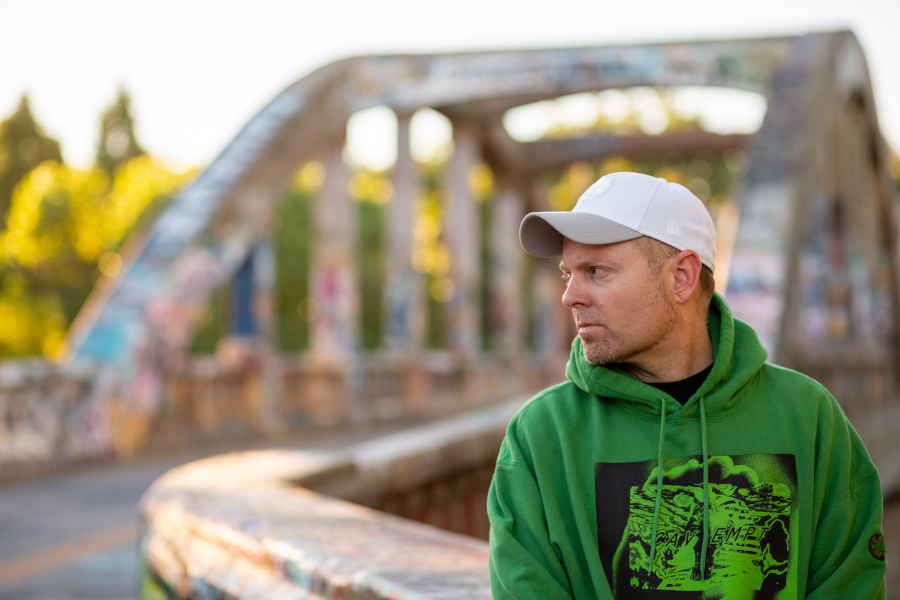