Our Pathetic Age is the sixth studio album by American music producer DJ Shadow, released through Mass Appeal Records on November 15, 2019. It features the singles “Rocket Fuel” featuring De La Soul and “Rosie”. It also features collaborations with Run the Jewels, Ghostface Killah, Nas, and Raekwon, among others.

DJ Shadow said that “despite the title, it’s a hopeful, vibrant album”, elaborating that “People are addicted to, and addled by, distraction; they’re angry and confused, and disaffected by their own governmental institutions. There’s songs that are inspired by this energy and seek to harness it, to make sense of it. In some cases, there’s attempts to salve the wound; in others, the songs merely observe but don’t offer solutions.”

Nearly six years after his debut production album, the proper follow-up, The Private Press, was released in June 2002, again to considerable acclaim.  In 2006 he released another long awaited full-length album The Outsider, which featured rising Bay Area Hyphy rappers including Keak Da Sneak and E-40. The Outsider also featured a single with Q-Tip (of A Tribe Called Quest), which led to Shadow’s first appearance on The Late Show with David Letterman.

2010 and 2011 saw a tour throughout Europe and North America entitled “Live From The Shadowsphere.”  Hailed for its visual innovations, the tour was cited by Beatport as one of the top 10 DJ shows of all time, and was capped off by two memorable performances at the Coachella Festival, one of which featured a surprise cameo by Zack De La Rocha.

In 2011, DJ Shadow released The Less You Know, The Better, purportedly his last full-length album to prominently feature samples. 2012 included Total Breakdown, Hidden Transmissions From The MPC Era (1992-1996), an archival project; and Reconstructed: The Best of DJ Shadow, a greatest hits album.

2012 saw a shift in Shadow’s live persona…at the request of trendsetting LA club night Low End Theory, he returned to playing traditional, contemporary DJ sets, often eschewing his own music for that of peers.  Simultaneously, the restless DJ began releasing music by himself and his contemporaries on the self-funded Liquid Amber label, garnering strong critical and fan support across over a dozen releases to date.

2016 is shaping up to be another action-packed year for the DJ, as he prepares to unveil a brand new album, embark on a supporting tour, and…tantalizingly…celebrate the 20-year anniversary of his seminal masterpiece, Endtroducing.  Spending 7 months crafting his latest full-length LP, Shadow promises a dense album full of surprises.

“I’ve loved every record I’ve made, but this one is special to me.  It’s a culmination of everything I’ve learned, and everything I love about music.”  Featuring guests ranging from Run The Jewels and Nils Frahm to UK jazz artist Matthew Halsall, The Mountain Will Fall is set for release this summer on Mass Appeal Records. 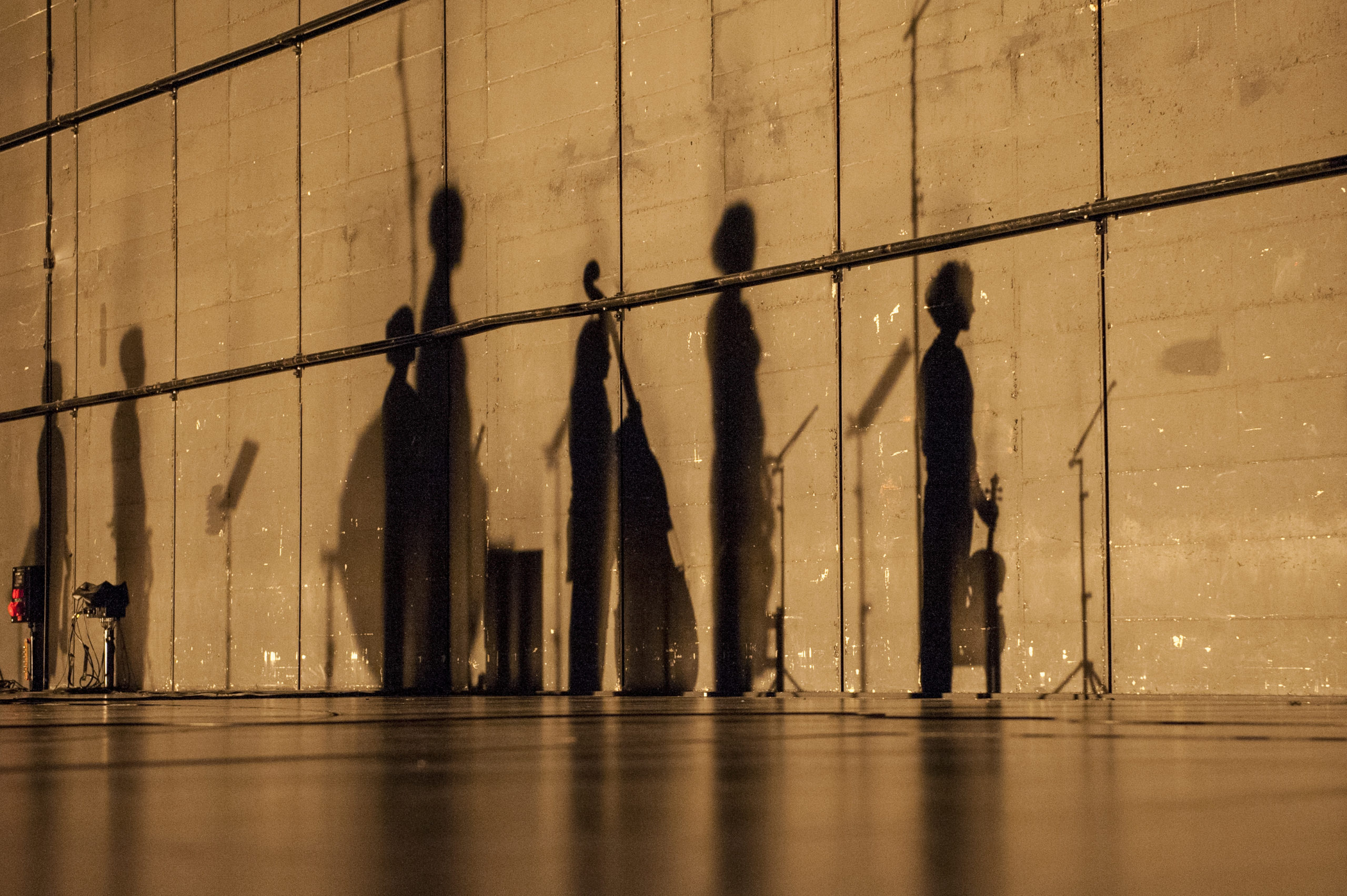 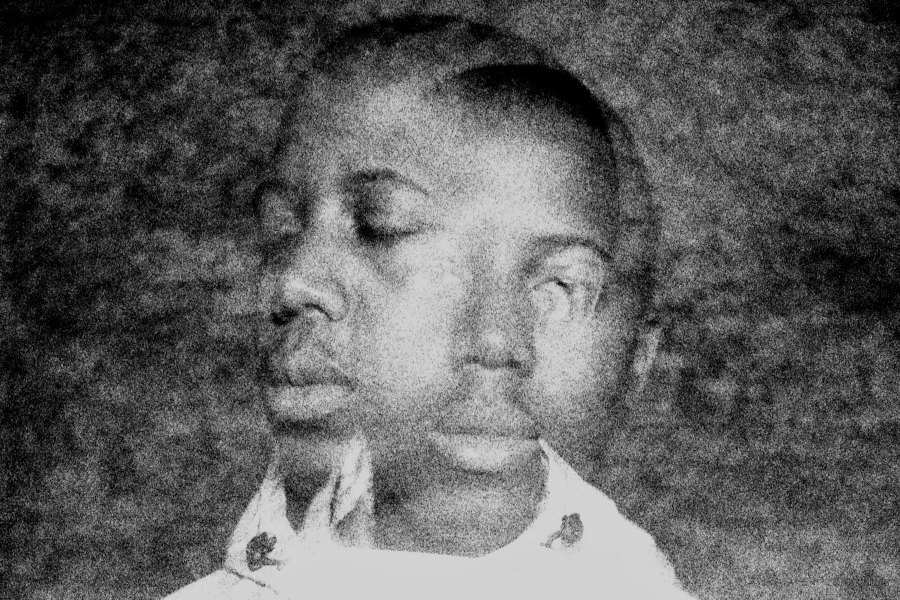