What is the relationship between music and place? The Month of Contemporary Music from 27 August to 30 September 2021 would like to deepen the debate surrounding the social and political significance of music in urban space and its representation, while also observing the sound of the city itself. Public space is currently being reclaimed, on the streets and in the parks. This is the spirit that characterizes this year’s Month of Contemporary Music, presenting the unparalleled diversity of Berlin’s contemporary music in concerts, performances and sound installations.

This year’s month of contemporary music will be heralded with a prelude to the new edition of the legendary sound art festival “sonambiente” on August 20, 2021 at Tegel Airport, which for the first time since its closure offers space for art. Three sound installations by sound and media artists Emeka Ogboh, Blixa Bargeld and Susan Philipsz will be played over the loudspeaker system of Terminals A and B. At the end of the tour, Laurie Anderson invites the audience to fly to the moon with her virtual reality installation.

The month of contemporary music will open a week later on August 27 with a summer party at the “Labor Sonor: Translating Spaces” festival, which focuses on space as an actor. Eight commissioned works from composers and installation artists such as Sabine Ercklentz, Frank Bretschneider and the duo Nguyễn & Transitory will be presented over three days at different locations.

With the Sound > Walk > Berlin, the contemporary music scene is reclaiming the urban space. Artists, ensembles and venues of the contemporary music scene are redesigning various locations throughout Berlin, inviting residents and visitors to experience the city from the perspective of the artists. Through curated routes and locations, the city and the contemporary music scene can be (re)discovered at the same time. Guided by a virtual city map, visitors can experience music and sounds of Berlin artists which interact specifically with the organic sounds of locations throughout the city, which provided the starting points of unique sound experiences. The map can be accessed using QR codes that are posted across the city; sounds can either be streamed at each location or downloaded in advance. An app is not required, but good headphones enhance the sound experience.

In addition, there are around 100 contemporary music events at over 40 Berlin venues and open air locations, with several projects dealing with the topic of (urban) space. Find the full program here field-notes.berlin/en/mdzm 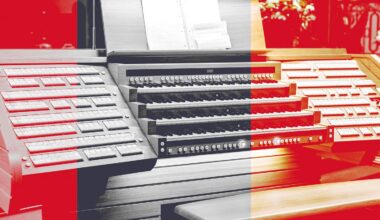 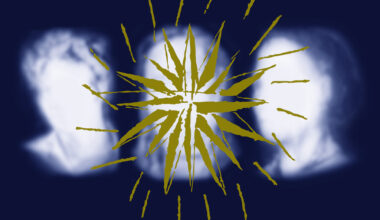