Marc Rebillet is a one-man improvised meltdown. No two shows are ever the same. Brace yourself for a wave of self-defacing, gyrating positive house grooves played in real time my a one-man funk machine! 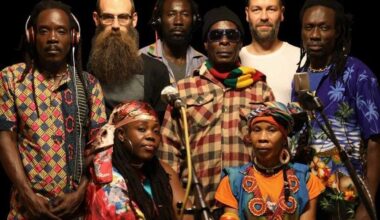 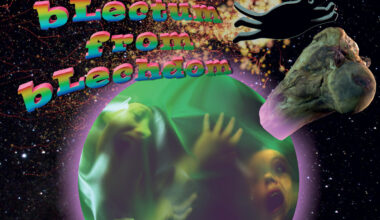