Following the release of their album Vodou Alé on our favourite label Bongo Joe in 2020, the one and only Chouk Bwa & The Ångstromers come to Berlin for a special live concert in the yard at Gretchen in June where they will join Ndagga Rhythm Force.

Ndagga Rhythm Force started when Mark Ernestus, the founder of the legendary Hard Waxrecord store, which in 1989 laid the foundation for Berlin’s electronic club music scene, travelled to Senegal and the Gambia for the first time in quest of the rhythms of Sabar and Mbalax. 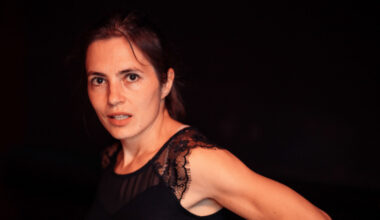