Based on his sound installations with various sound archives, Hanno Leichtmann has conceived a series in the Konzerthaus Berlin. The concerts are a mixture of sound installation, improvisation and action score interpretation in the presence of the performing player, who is also the living “archive” of the installation. Leichtmann sends subjectively selected sounds through his machine park of voltage-controlled samplers/loopers and then assembles these newly designed sounds into a multi-channel sound installation. To do this, he extracts a large number of individual sounds or clusters, layers, repitches, stretches and processes them using different methods of early electronic (tape) music, and thus composes a unique, modern soundtrack for the two performers.

For the second part of the series on January 13, 2023, Hanno Leichtmann has invited the unique viola da gamba player and multi-instrumentalist Eva Reiter, member of the ICTUS Ensemble, from Vienna, as well as the exceptional vocalist David Moss from Berlin.

Originally coming from improvised music as a drummer, Hanno Leichtmann turned more and more to electronic music. Since 2013 he has been working primarily as a sound artist on sound installations based on sound archives. His extensive work “NOUVELLES AVENTURES” was exhibited in 2016 as part of the 48th International Summer Course for New Music to mark its 70th anniversary. In 2018 he developed the six-channel sound installation “SWG25Y” for the company Sasha Waltz & Guests. In October 2021 he presented his latest installation “SECULUM” – collaged from the entire sound archive of the Donaueschinger Musiktage – to mark their 100th anniversary.

Born in Vienna, studied recorder and viola da gamba at the University of Music in Vienna and at the Sweelinck Conservatory in Amsterdam. Eva Reiter performs as a soloist and with various orchestras and ensembles for early and contemporary music. She has been a member of the renowned Belgian ensemble Ictus since 2015. Her work as a composer has received several awards. She brought her compositions to international festivals such as Transit, Ars Musica, ISCM World New Music Festival, generator, Wien Modern, Klangspuren, MaerzMusik, Musikprotokoll im Steirischer Herbst, Darmstadt Summer Courses, Donaueschinger Musiktage, Wiener Festwochen and others. In the 2019/20 season, Eva Reiter was artist-in-residence at the Elbphiharmonie Hamburg and the Wiener Konzerthaus.

Eccentric “non-metric” drumming and singing have shaped David Moss‘s musical life: from his trend-setting solo record Terrain, to his active involvement in the New York downtown scene of the 1980s with Fred Frith, John Zorn, Bill Laswell, Arto Lindsay, ect. up to his band Dense Band, his unmistakable sound took him around the world. Living in Berlin since the early 1990s, he devoted himself more and more to experimental singing in a wide variety of contexts. He has sung in operas (Olga Neuwirth’s LOST HIGHWAY) and with orchestras and ensembles (Ensemble Modern) in the Berlin Philharmonie, Lincoln Center, Carnegie Hall and many others. He has also performed music by Luciano Berio, Carla Bley, Uri Caine, Gershwin, Oehring, Xenakis, Bach and Coltrane. Moss has received Guggenheim and DAAD Artist-in-Berlin grants, was a 2009 and 2016 IPC (the research center of the FU Berlin) grantee, and headed the Institute for Living Voice.

Kindly supported by Hauptstadtkulturfonds. Hanno Leichtmann in cooperation with Konzerthaus. Presented by Digital in Berlin. 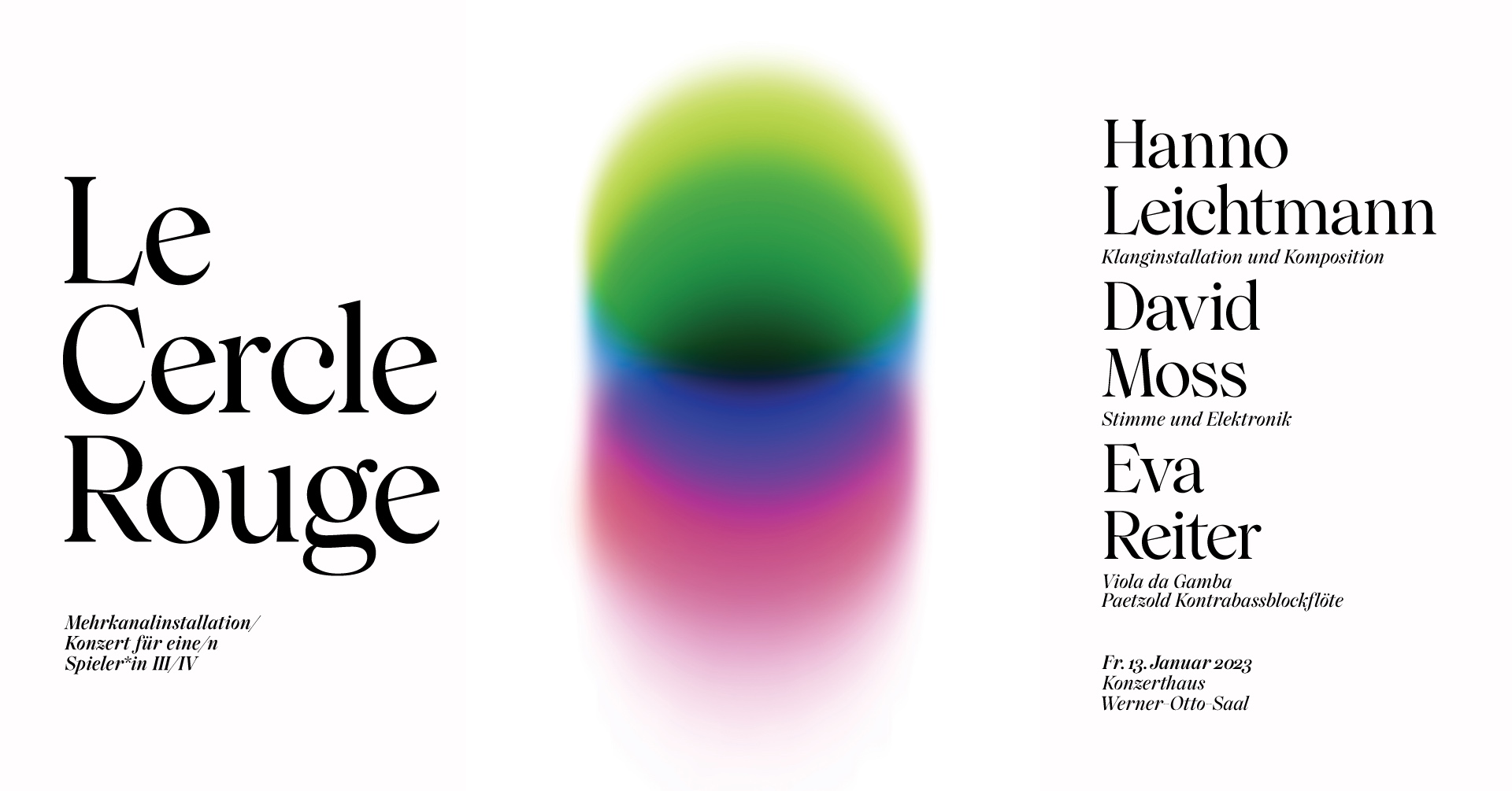 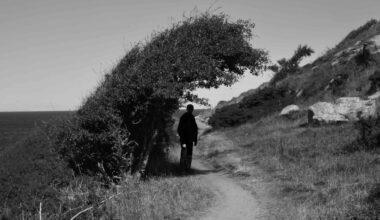 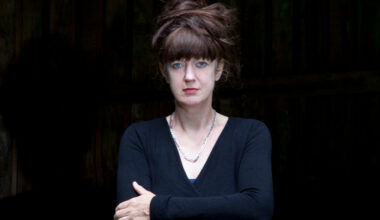