We are happy to announce our first Digital in Berlin label night at KoncertKirken on February 10, during Copenhagen’s Vinterjazz Festival. See live sets by own LOUFR and Dylan Peirce, Danish violinist Cisser Mæhl and DJ Michael Rosen. Cisser Mæhl is a danish composer, singer and multi-instrumentalist, currently living in Oslo. The 3rd of March 2023 she’s releasing her debut album Innemuseum at the Berlin label Sonic Pieces.

Innemuseum is undeniably a very personal record that sounds like the musical embodiment of Cisser herself. She sings in Danish in a close-miked way like she´s sitting right next to you, all while gentle rhythms and soft strings together create a sort of bright, minimal chamber music with hints of pop sensibility. It almost feels like a Scandinavian reflection of Colleen´s work in her more quiet, vocal periods. A music box of weightless compositions for the conscious mind.

Isolated Point is the second album by Piotr Bednarczyk under his LOUFR moniker and one of the inaugural releases on Digital in Berlin. Drawing on elements from contemporary club music, IDM, and noise as well as vocal manipulation, Bednarczyk injects everything that feels familiar or comfortable with eerie undertones. It’s an ambiguous album—a product and an expression of the process of confronting thought as sound.

Pindrops is the first album by the Berlin-based artist Dylan Peirce, and one of the two inaugural releases on Digital in Berlin. Following a sculptural approach, Peirce lets small sound events mutate into densely layered soundscapes and elaborate, rhythmic compositions. This album not only gradually shifts our perception, but also radically calls it into question. 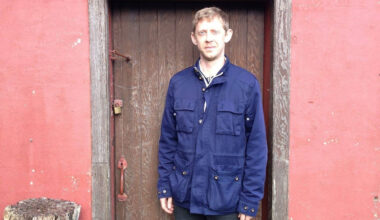 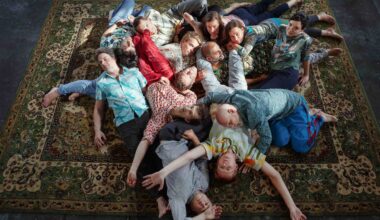 What happens in the body of musicians when they play? How does the music enter the body, penetrate…
0 Shares
0
0
Back to top
Manage Cookie Consent
We use cookies to optimize our website and our service.
Manage options Manage services Manage vendors Read more about these purposes
View preferences
{title} {title} {title}
×