A fantastic CTM clubnight at SchwuZ with many great acts including Fatima Al Qadiri, DJ Marcelle, dj. flugvél og geimskip and many more this Febuary.

In her Berlin live debut, Fatima al Qadiri presents a version of Shaneera, her most recent EP for Hyperdub. The release shows off Qadiri’s evil, femme alter ego, and joyfully articulates a love letter to evil and benevolent queens around the world. Deena Abdelwahed, the innovative Tunisian DJ, vocalist, and producer, also appears to perform her debut album, Khonnar, a manifesto for a generation that does not seek to please or to conform.

Room III features the unapologetically quirky dj. flugvél og geimskip, who will bring electronic and gaming-inspired pop with an Icelandic twist in support of her forthcoming album, Our Atlantis. Thai artist Pisitakun grapples with political speculation and frustration. His work marks a break from that of many of his peers; not content with offering palliatives, nor with simply decrying corruption, Pisitakun interrogates fundamental values within a tumultuous and challenging climate. Vanligt Folk’s 2018 release, Hambo, takes its name from a traditional Swedish dance, and amalgamates its music with minimal wave, EBM, and dub influences. The trio rail against the rise of the far-right in Sweden in a record that intertwines tradition with dry, bizarre humour and erratic, eccentric production. Closing the night is the eclectic, singular DJ Marcelle, known for adroit mixing with a three-turntable setup.

The night takes place as part of CTM Festival 2019 – Persistence, which celebrates 20 years in 2019. Through a series of concerts, club nights, an exhibition, talks, and other formats presented from 25.1.–3.2.2019 at various Berlin venues, CTM 2019 invites both longtime and new artistic collaborators and partners to collectively consider the struggles that come with balancing continuity and changeability. In this spirit, this edition’s theme of Persistence examines the aesthetic and societal potentials and pains of perseverance, and of its opposite – the transient and the provisional. It’s not only a fitting allegory for our 20th birthday, but also describes an attempt to consider what is worth being persistent about, and how. 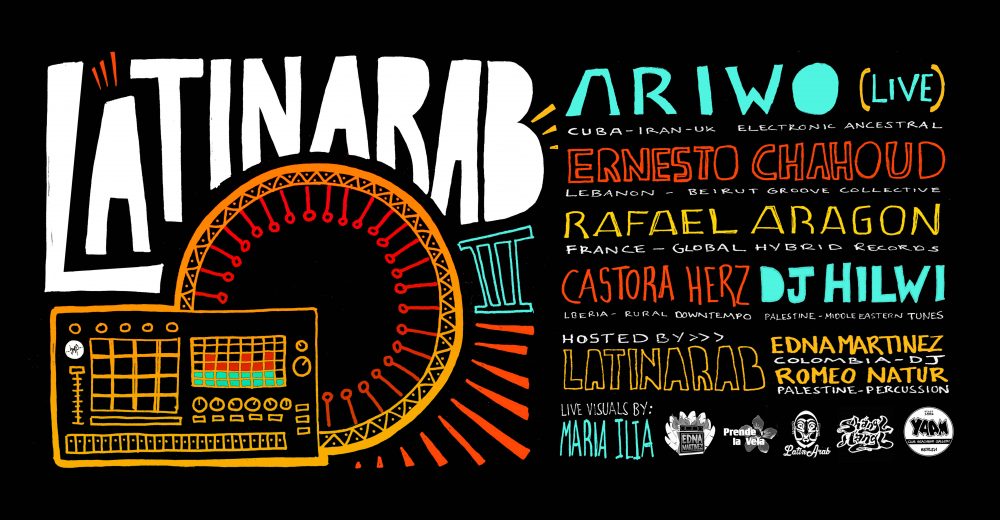 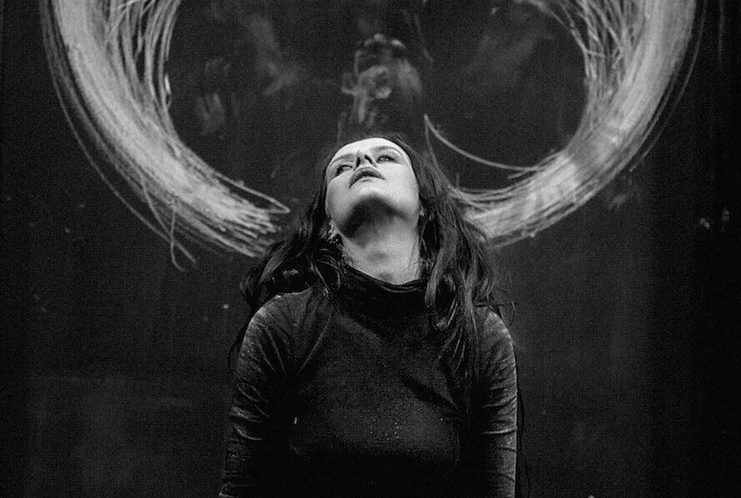