For their 20th anniversary Explosions In The Sky return to Berlin for a special live concert at Huxleys in Kreuzberg this May. Post-rock you dont stop!

The members of Explosions In The Sky played their first show, at the University of Texas’ student radio station, on July 4, 1999, under the short-lived moniker, Breaker Morant. A year later, they recorded their first album, How Strange, Innocence, over the course of two days, and made 300 CD-R copies to sell at shows and give to friends in their hometown of Austin, TX.

Following their third album, The Earth Is Not A Cold Dead Place, the band released a single vinyl pressing of How Strange, Innocence as the debut release on a friend’s short-lived local imprint, Ruined Potential Records. Sold exclusively on a 2004 North American tour, the sole pressing of 300 sold out immediately, quickly becoming an urban legend for fans. Now, in honor of the band’s 20th anniversary, we are delighted to bring this treasured document of Explosions In The Sky’s humble beginnings back into the world.

Explosions In The Sky

Photo by Tammy Lo from Wikipedia 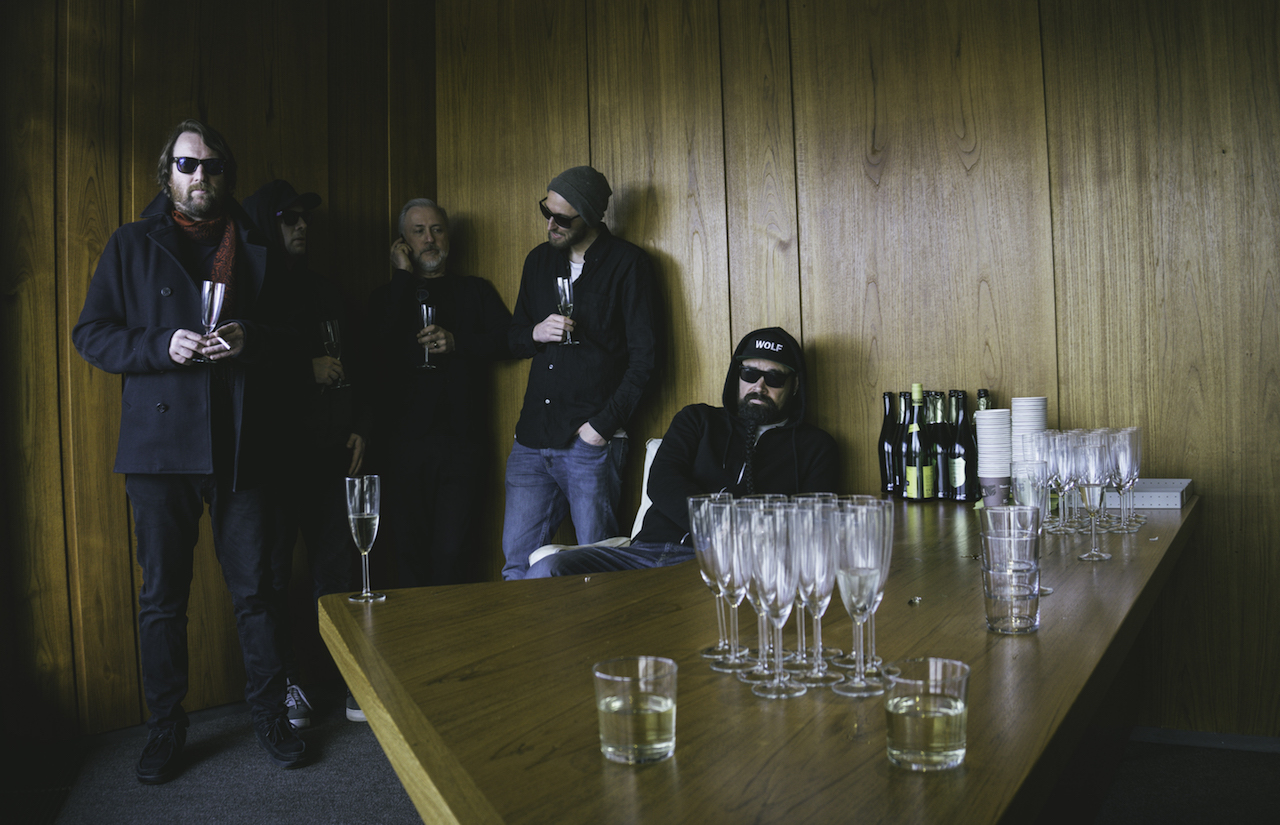 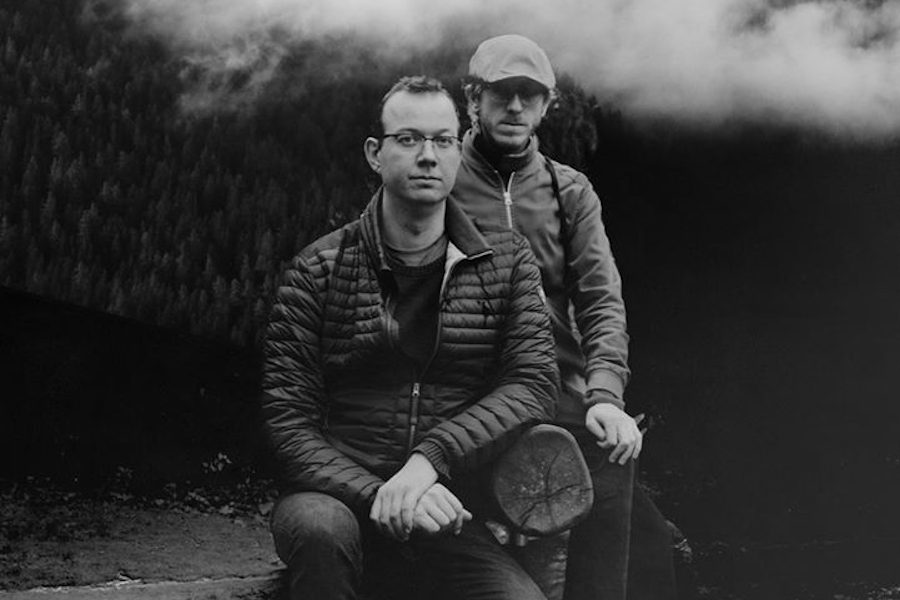