Referencing the Khmer Rouge genocide of the 1970s, Drops and Seeds marks the persistence and evolution of Khmer classical dance, which today rests on the shoulders of merely a handful of artists. Taking its title from a poem by Norwegian lyricist Simen Hagerup, Drops and Seeds considers dance as a mediator between earth and sky – a concept central to traditional dance in Khmer culture. The piece works with the shift of meanings resulting when traditions are put under stress or recalled. The first male student of one of the few survivors/carriers of the Khmer style, Prumsodun Ok replaces the traditional female Khmer performer with a queer dance ensemble. Their alternative bodies abstract and take the dance out of its usual context, creating space for questions of remembrance and transmission, and considering positions of power in traditional society and cultural forms.

In Cambodia, as a result of genocide and war, hundreds of thousands of landmines are still underground. Composer Ana Maria Rodriguez sees them as resonators of the tremendous and sudden wave that struck the country. Can one see these (sound) waves as connecting disruptions of both the earth’s surface and social stability? Through twelve acts, the artists and Ensemble KNM Berlin guide audiences across fragile, challenging, and shifting sonic terrain, navigating the impossible contradictions between micro and macro, individual and society, as well as personal fate and cosmic pathos.The concert is part of CTM Festival 2020 – Liminal, which will again play out across some of Berlin’s most standout cultural and nightlife venues. CTM pairs daring artistic content with an in-depth discourse programme, framing today’s sounds and music cultures within a shifting, hybrid global society. With the theme, “Liminal,” CTM 2020 examines transitional phases where familiar orders are destabilised.

Prumsodun Ok & Natyarasa is Cambodia’s first openly gay dance company founded by Prumsodun Ok. It restages Khmer classical dances with a vital freshness and creates original, groundbreaking works at the intersection of art and human dignity. Ensemble KNM Berlin is an important part of the lively contemporary music scene in Berlin, Germany. Since its foundation in 1988, the ensemble has presented programs across the world that reflect a curiosity to explore the unknown and the willingness to confront the most pressing themes of our times. 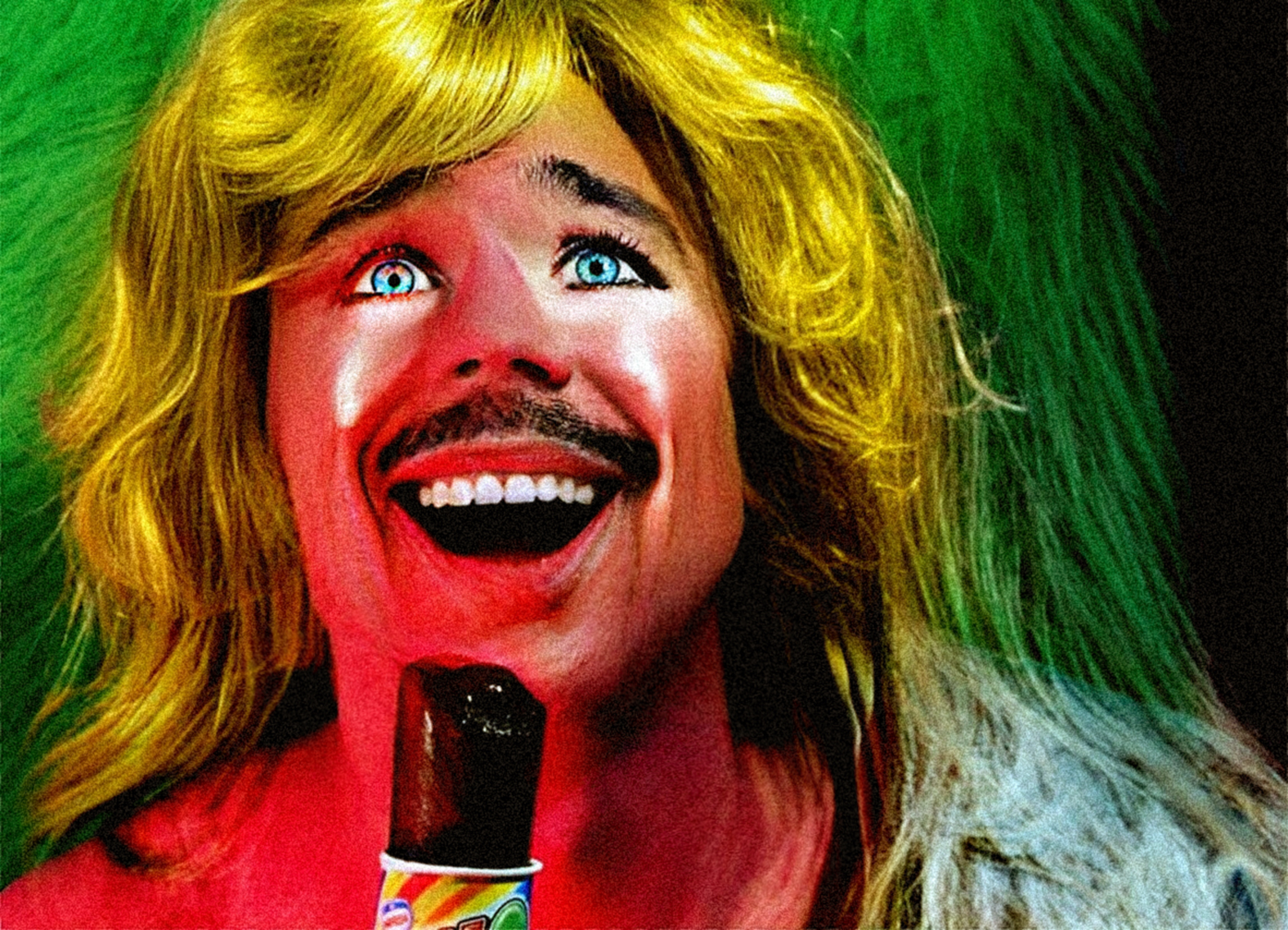 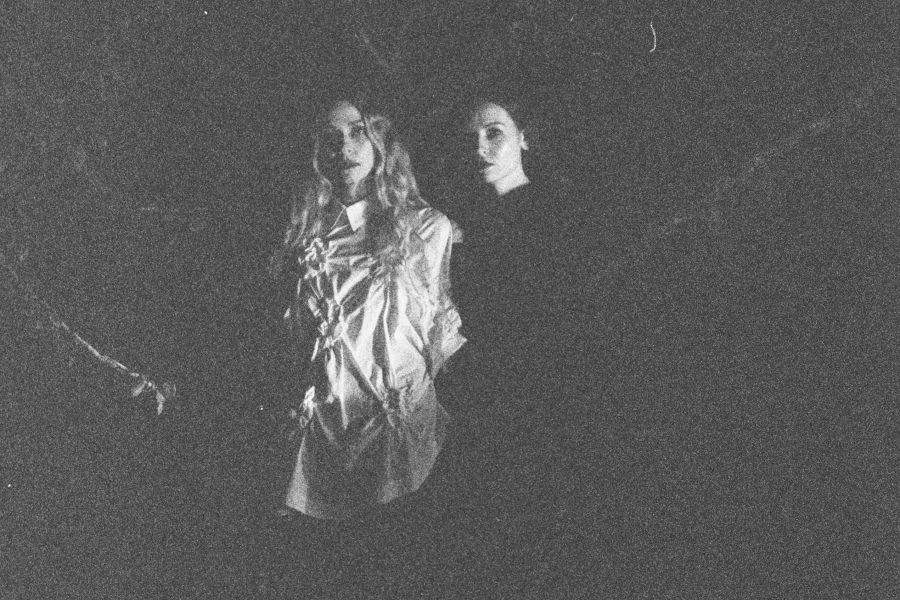