Following the release of his fantastic debut album You Belong There on Warp, Daniel Rossen comes to Berlin for a special live concert at the Passionskirche in Kreuzberg this May.

It’s surprising that Rossen has taken this long to assemble his debut full-length. ‘You Belong There’ is an amply large-format album that picks up where 2017’s “Painted Ruins” left off; Rossen’s well-read fusion of US folk, heady prog and engineering nous is still at the center of his craft.

‘You Belong There’ is a more mature proposition though; the jangling guitars and earnest vocals are cut with a self-aware sense of impending doom. On the album’s title track, ominous strings and jazzy percussion simmer beneath Rossen’s questioning vocals; it’s only a short interlude, but injects the album with dreamlike thematic weight. ‘Unpeopled Space’ and ‘Shadow in the Frame’ are more trad – almost classic rock jukebox soundalikes, elevated by smart lyrical touches and a musicality that sets Rossen apart from many of his contemporaries. 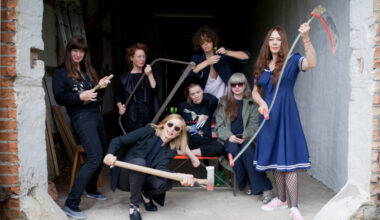 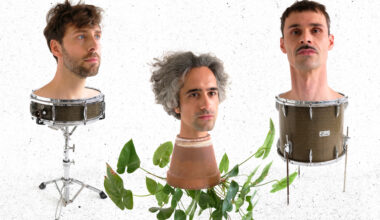