Over the recent year, legendary alternative rock band COME from Boston had two new releases on the occasion of which they’re returning for their first European Tour since 2013, featuring the band’s original line-up of Thalia Zedek, Chris Brokaw, Arthur Johnson and Sean O’Brien. Tonight’s concert is one of only two shows in Germany.

In 1994 COME responded to the difficult-second-album stereotype with the hypnotic, intense and emotional masterpiece “Don’t Ask Don’t Tell”. The album hits you immediately as one of the greatest dissident records ever made. It was reissued by Fire Records in autumn, who’ll successively re-issue the complete COME albums from between 1992 and 1998 until 2023.

Peel Sessions, also on Fire Records, is an essential nine-track set catching the band at the peak of their powers. The collection includes two sessions recorded for John Peel in both 1992 and 1993, unwrapping the blueprint of their sonic idealism. Raw, loud and live, exactly where the band’s dissonant blues noise rock originates.

Thalia Zedek and Chris Brokaw had been introduced by a mutual friend in Boston shortly before Zedek moved to New York to join legendary noise rockers Live Skull in 1986. They stayed in touch, and Brokaw briefly played in Zedek’s side project Via before forming the influential slowcore group Codeine. Zedek and Arthur Johnson first met in the fall of 1988 while on tour with their respective bands Live Skull and Bar-B-Q Killers. Sean O’Brien and Johnson were long-time friends and former housemates from the close-knit Athens, GA, music scene of the ’80s.

1990 found all four musicians living in Boston, and they decided to join forces to see what might happen. The musical chemistry was immediate, and it wasn’t long before the band had its first show and a recording offer from Sub Pop. Come’s first release was “Car” b/w “Last Mistake”, the August 1991 installment in the first volume of Sub Pop’s Singles Club. The single made them one of the most highly touted new acts on the underground scene, and there was more than one label eager to release the band’s first full-length effort. 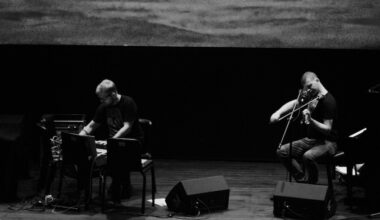 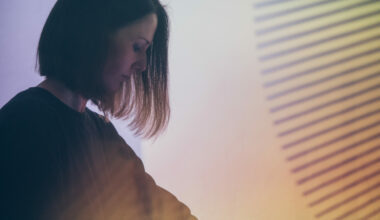 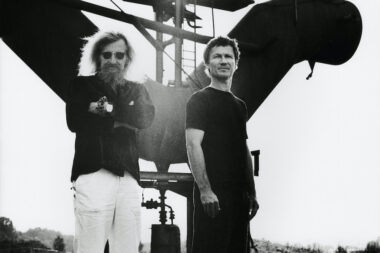 Celebrating 50 years of Neu! Michael Rother comes to Berlin for a special live concert at Silent Green…
1 Shares
1
0
Back to top
Manage Cookie Consent
We use cookies to optimize our website and our service.
Manage options Manage services Manage vendors Read more about these purposes
View preferences
{title} {title} {title}
×