Haley Fohr, better known as Circuit des Yeux, is certainly one of the most exciting and dazzling artists of the American avant-garde music scene. She lives in Chicago, a city with particularly fertile ground for idiosyncratic sounds with rough edges. Her new album called “-io” will be released by Matador Records and can be experienced live in Berlin for the first time on 4 April 2022 at HAU Hebbel am Ufer.

Many of the songs on “-io” deal with the destruction of the world, which is threatened with collapse by the climate catastrophe. This fits the claustrophobic as well as dramatic basic tone of the album. The thunderous sounds of piano are combined with string arrangements that come off apocalyptic here – the final battle. All of the songs were written by Haley Fohr at home on her computer, something that called for a tremendous ability to abstract for the artist as she had ultimately written them for a 23-piece orchestra. “-io” is the most elaborate and complex production by Circuit Des Yeux to date, one that almost failed in its realisation at the end.

Due to the Covid-19 restrictions, Fohr was only allowed to record simultaneously in the studio with six other musicians. She and her collaborators, 13 renowned musicians from Chicago’s jazz, classical, experimental scenes, finally had to create “-io” layer by layer. All of the work and the struggles against her inner demons was worth it: the new work by Circuit De Yeux feels like a new artistic beginning. “-io” is an album that not only thrives due to the giant, bone marrow-shuddering voice of the artist, but as well due to the fantastic arrangements and space-filling songs. Haley Fohr has proved to herself as well as to the world how radiant and shining art can be created during the darkest hours.

Discovery Zone is the moniker of musician and multi-media artist JJ Weihl who is also a founding member of the experimental pop project Fenster. Raised in New York City and currently based in Berlin, Discovery Zone is the space in which Weihl creates pop music, video collage, powerpoint presentations, advertisements and algorithmic art experiments. Her performances utilise a laboratory of instruments and visuals to explore the universe as a source of information that one can also dance to. 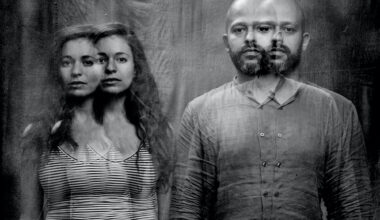 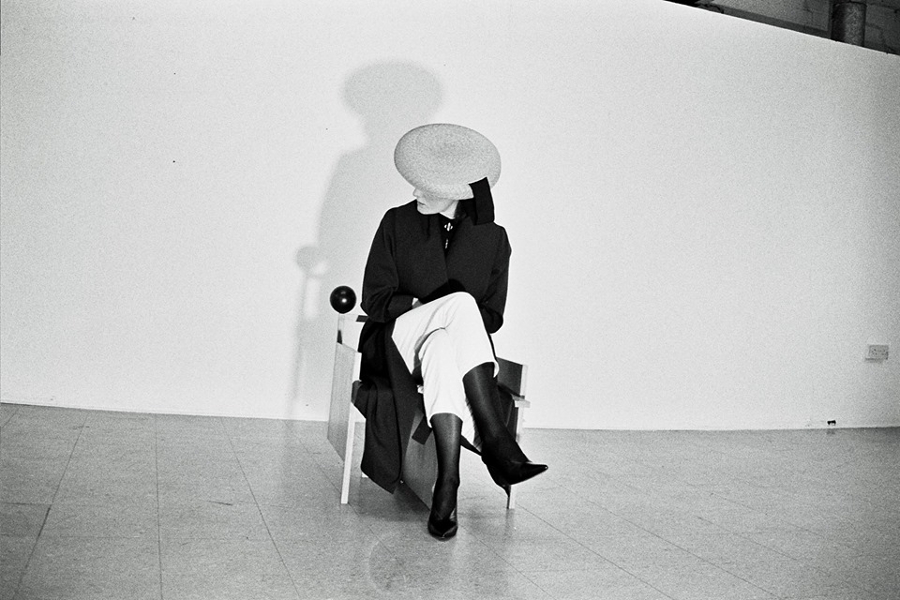