The American composer, sound artist and film maker Charlemagne Palestine counts as one of the pioneers of minimal music along with La Monte Young, Terry Riley and Philip Glass. Palestine has worked among others with musicians such as Pan Sonic, David Coulter, Tony Conrad and Michael Gira. He has released more than 20 solo albums and played at festivals all over the world.

His concerts are situationist happenings in the best fluxus tradition. Surrounded by an altar of cuddly toy animals and the obligatory wine glasses he conjures an absurdist scene which defiantly with a twinkle in the eye counteracts the seriousness of his musical presentation. Expectations are high as to how the ceremonial master of minimal music will unfold his alchemical sound continuum with a shamanistic sense on the opulent church organ if the neo-gothic Zwingli church in Friedrichshain mit schamanistischem Gespür sein alchimistisches Klang-Kontinuum entwickelt – always in search of the „Golden Sound“.

The concert is taking place as part of the Month for Contemporary Music.

With kind support from Musicboard Berlin. 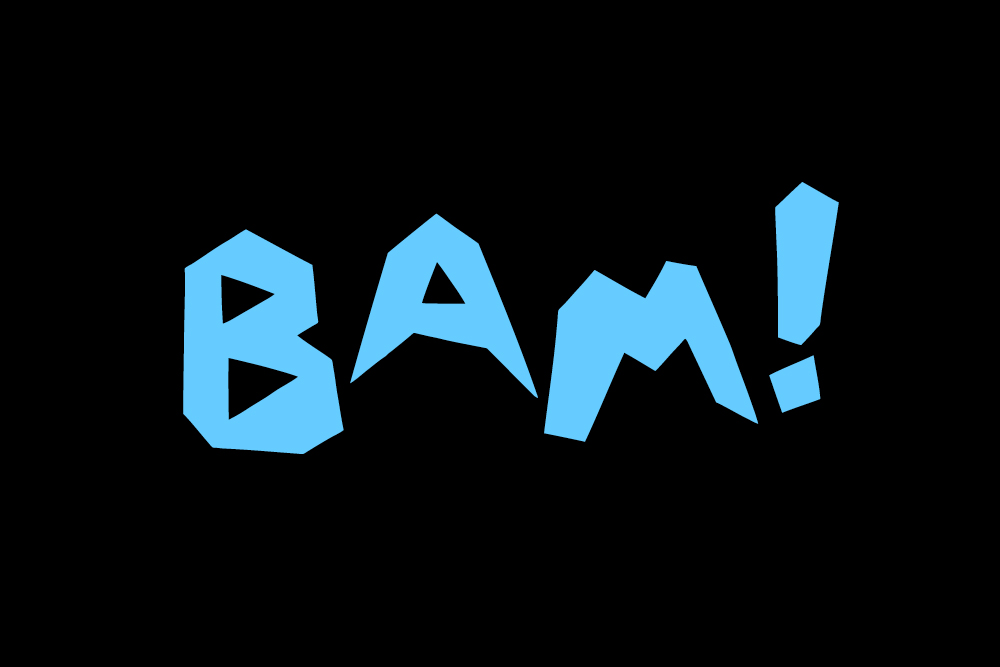 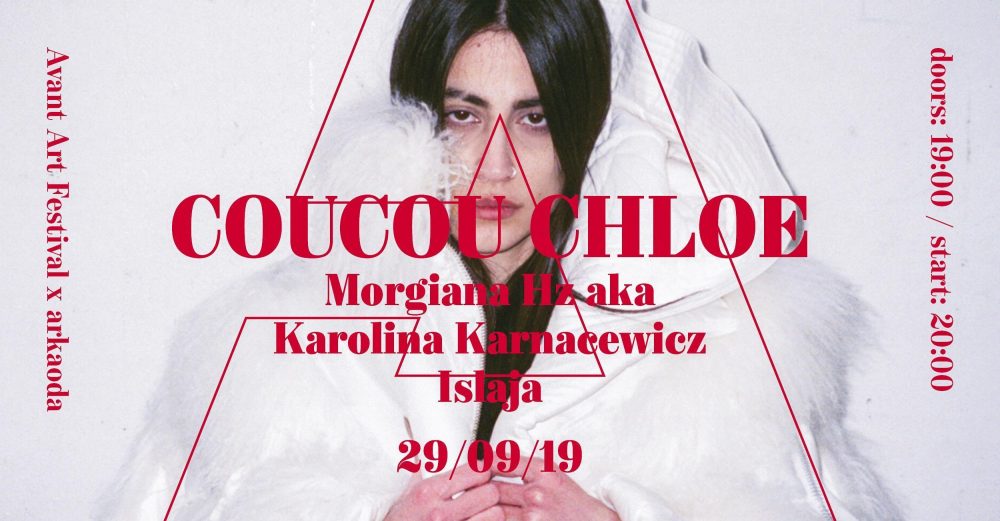