From the Berlin music theatre scene, the programme of BAM! consists of productions and project formats by artists from different fields between music and media art, theatre, dance and performance. These include artists dealing with musical matters, i.e. the material of music and musical practice, as well as a number of performers, directors and ensembles who, from the point of view of the theatre, seek a multi-layered examination of the heritage of opera. Interdisciplinary work is at the forefront here: musicians become actors, composers become stage designers, dancers become directors.

Berlin – and beyond Berlin: In many European countries there are independent music theatre scenes, which are hardly networked with each other and differ in their formal language. Therefore, BAM! seeks an exchange with other geographical centres: This year, under the label „Berlin Meets Rotterdam“ in partnership with the Operadagen Rotterdam and with the support of dutch performing arts, three important ensembles from the Dutch music theatre scene will join the Berlin artists, supplemented by an accompanying symposium on the backgrounds of working methods, funding systems and aesthetics of the two centres Berlin and the Netherlands. 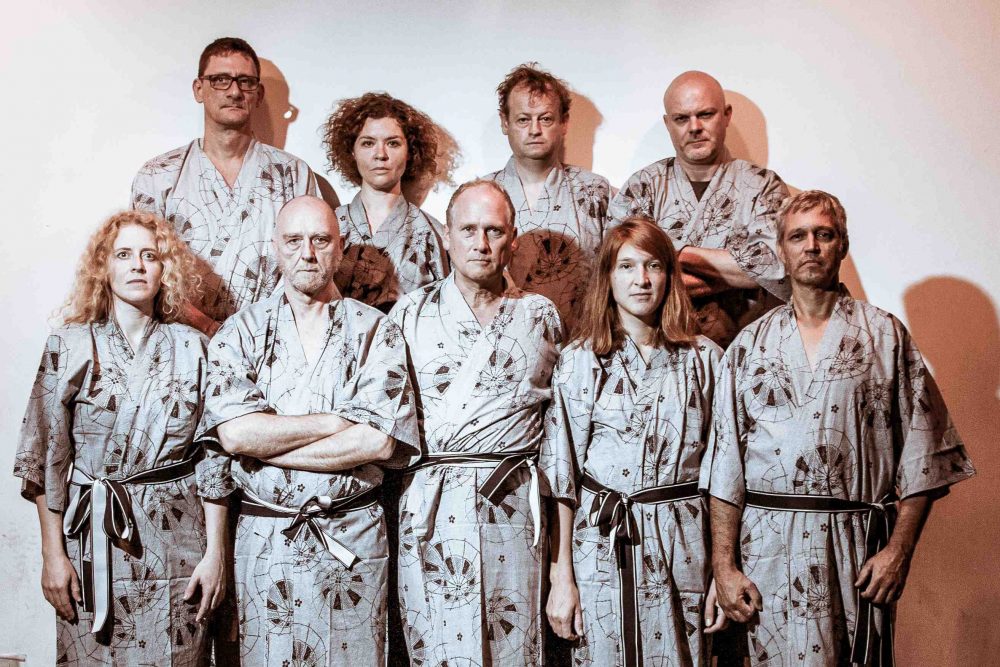 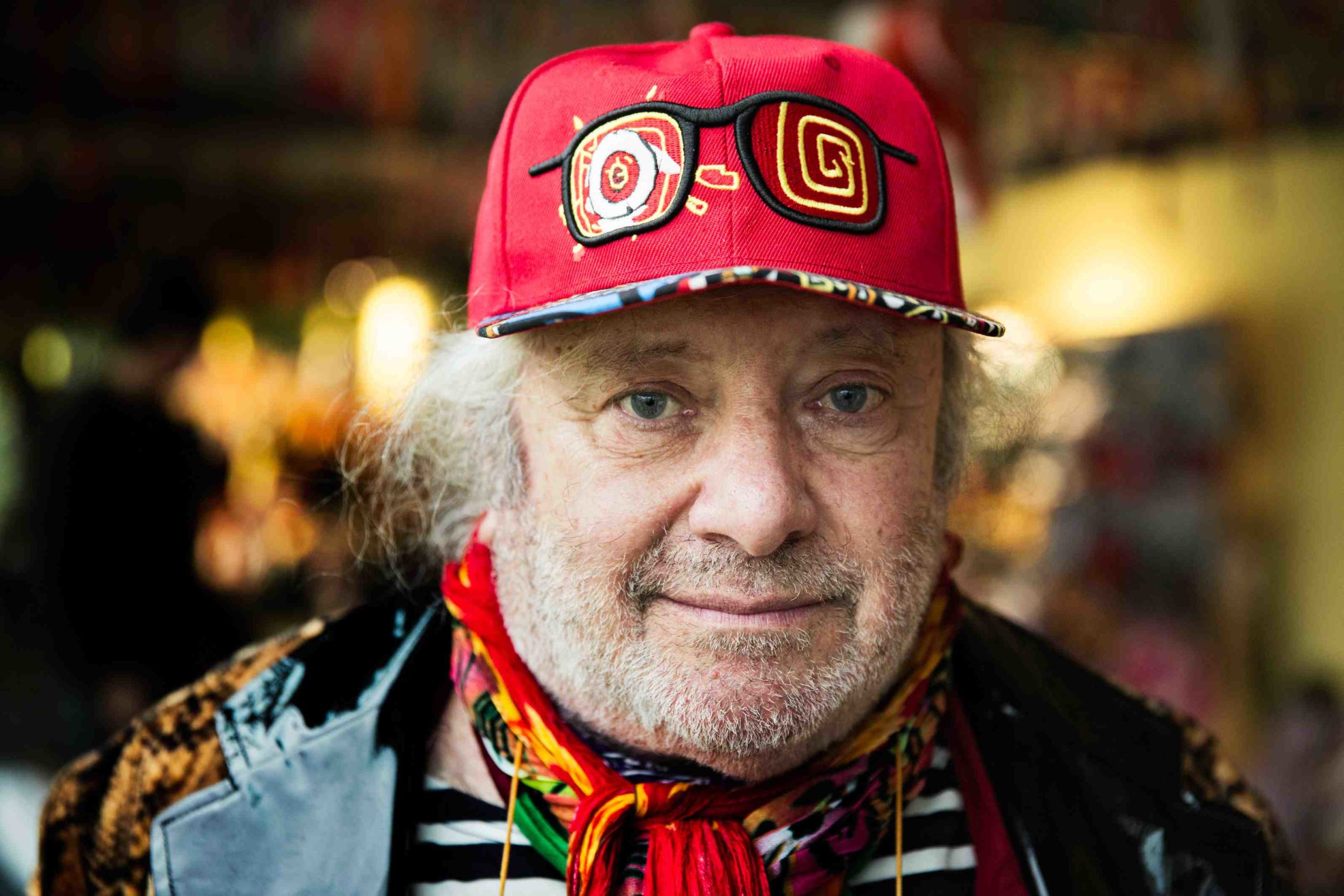