We are happy to present our first literary project Der große Gesang (Canto General) in the beautiful garden of the Pablo Neruda Library in Berlin-Friedrichshain.

The Chilean poet and writer Pablo Neruda is considered one of the most important poets in world literature. The Bibliothek in Berlin-Friedrichshain, which opened in 2010, is named after him. Neruda campaigned against fascism in his homeland and in Spain. In 1971 he was awarded the Nobel Prize for Literature.

While his controversial private life has led to debates about his legacy, in many Latin American countries, the veneration of this work is surpassed only by the veneration of the Bible. Colombian novelist Gabriel García Márquez once called Neruda “the greatest poet of the 20th century in any language” and Der große Gesang is Neruda’s magnum opus. However in Europe, especially Germany, the importance of this work is hardly known, especially in the context of the discourse on post-colonialism.

Neruda began working on Canto General — his tenth book of poetry — in 1938. Published in 1950, the collection consists of 231 poems in 15 sections that describe the emergence of Latin America, its flora and fauna, the appearance of humanity, the conquests of the conquistadors, the subsequent struggles for liberation, and the hopes for independence.

Three international musicians/composers based in Berlin will be commissioned to interpret three poems each. These 15-minute works will be premiered — together with a vocal ensemble — open air and for free in the moony library’s garden on 6 November, 2021.

Elena Kakaliagou is a Greek-Austrian French horn player and performer, currently based in Berlin. Elena’s field of specialization is free improvised and contemporary music, next to classic chamber music. Elena is the co-founder of the Helsinki-based Rank Ensemble among others, and is a member of ensembles like Zinc & Copper.

Born in Mexico, Daniela Huerta is a multimedia artist based in Berlin. As a form of storytelling, Huerta composes emotive and immersive sound-spheres by combining field recordings, sound archives, electronics and live sampling. Huerta has developed her own multi-layered and eclectic form of DJ-ing under the moniker Baby Vulture.

We are looking forward to the re-creative and lyrical depiction of Neruda’s work to be “sounded” in the truest sense of the word.

Canto General is a project by Digital in Berlin. Curated by Michael Rosen and part of the DRAUSSENSTADT initiative, funded by the Senate Department for Culture and Europe and the Foundation for Cultural Education and Cultural Consulting. 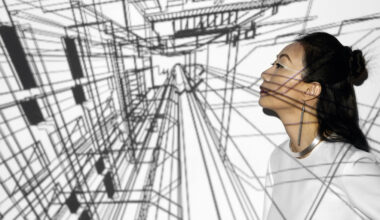 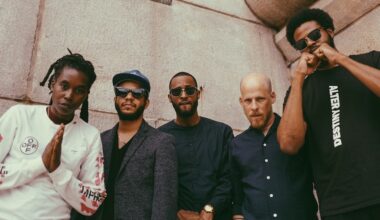