BMX Bandits were formed in 1985 by songwriter and lead vocalist Duglas T Stewart out of the ashes of The Pretty Flowers, a short-lived group that featured Stewart alongside Frances McKee (The Vaselines), Sean Dickson (The Soup Dragons) and Norman Blake (Teenage Fanclub).

Their songs mix melodic qualities and humour with, at times, raw and heartbreaking pathos. Stewart has written many of the group’s works solo including ‘Your Class’, ‘The Sailor’s Song’ and ‘Doorways’ but also has collaborated with many of the other members. Stewart’s most regular songwriting partners have been Francis Macdonald, Norman Blake and, more recently, David Scott of The Pearlfishers and original Bandits lead guitarist Jim McCulloch.

Starting with the exuberant E102 in 1986, BMX Bandits released a series of singles on Stephen Pastels’ 53rd & 3rd label, where they were label mates with The Vaselines and Beat Happening. Later they joined Alan McGee’s Creation Records. BMX Bandits released three albums on Creation. The group’s most celebrated song is the autobiographical ‘Serious Drugs’, recorded in 1991 but not released until 1993.

Stewart split with his long term musical partner Francis Macdonald in 2005 but 2006 saw a new wave of live concert activity and the release of My Chain. Stewart’s writing on the album was compared to Brian Wilson, Michel Legrand, Ennio Morricone and even Alan Bennett. The line up was expanded by the arrival of Stewart’s friend David Scott and new female vocalist Rachel Allison. The follow-up, 2007’s Bee Stings, was influenced by classic girl group pop plus the mellow A & M sound of the late 1960s and early 70s.

The band’s most recent album release BMX Bandits In Space (Elefant Records in 2012) was hailed by some critics as their most accomplished release so far, “a stunning, brilliant and beautiful album”. A highly acclaimed feature-length documentary called Serious Drugs – Duglas and the Music of BMX Bandits was premiered in Glasgow in 2011, followed by a series of international festival screening and a DVD release. The line-up of the group continues to be ever changing with the latest addition to the line up being multi-instrumentalist Chloe Philip. Despite all the changes in personnel the heart and soul of the group remains the same, an extended musical family led by the inimitable Duglas. 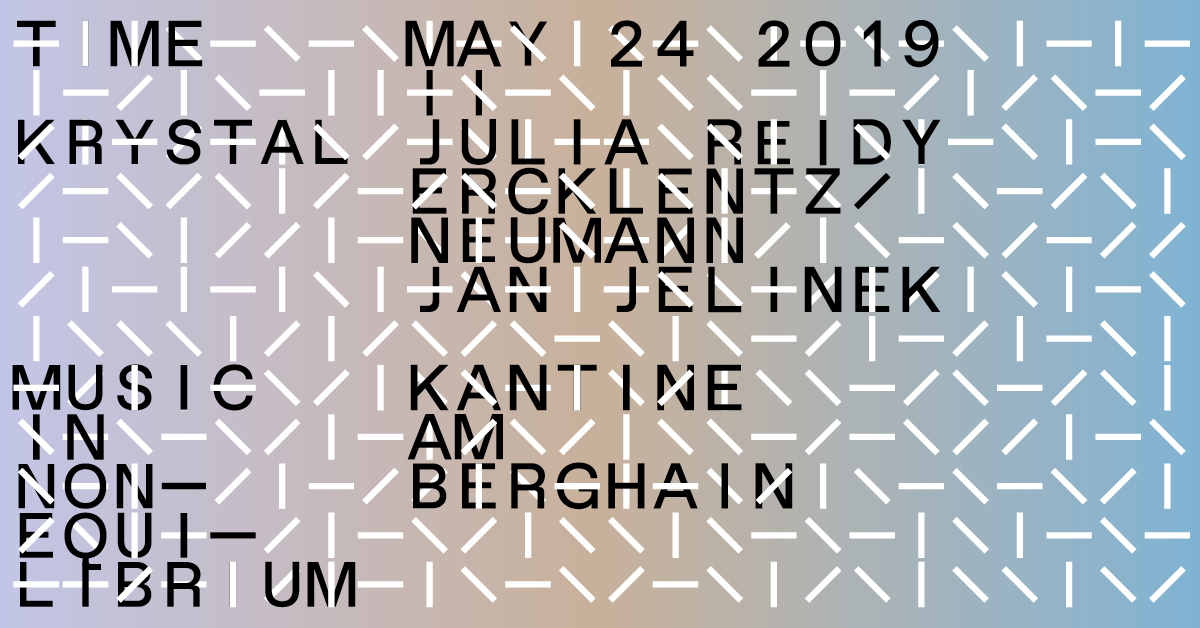 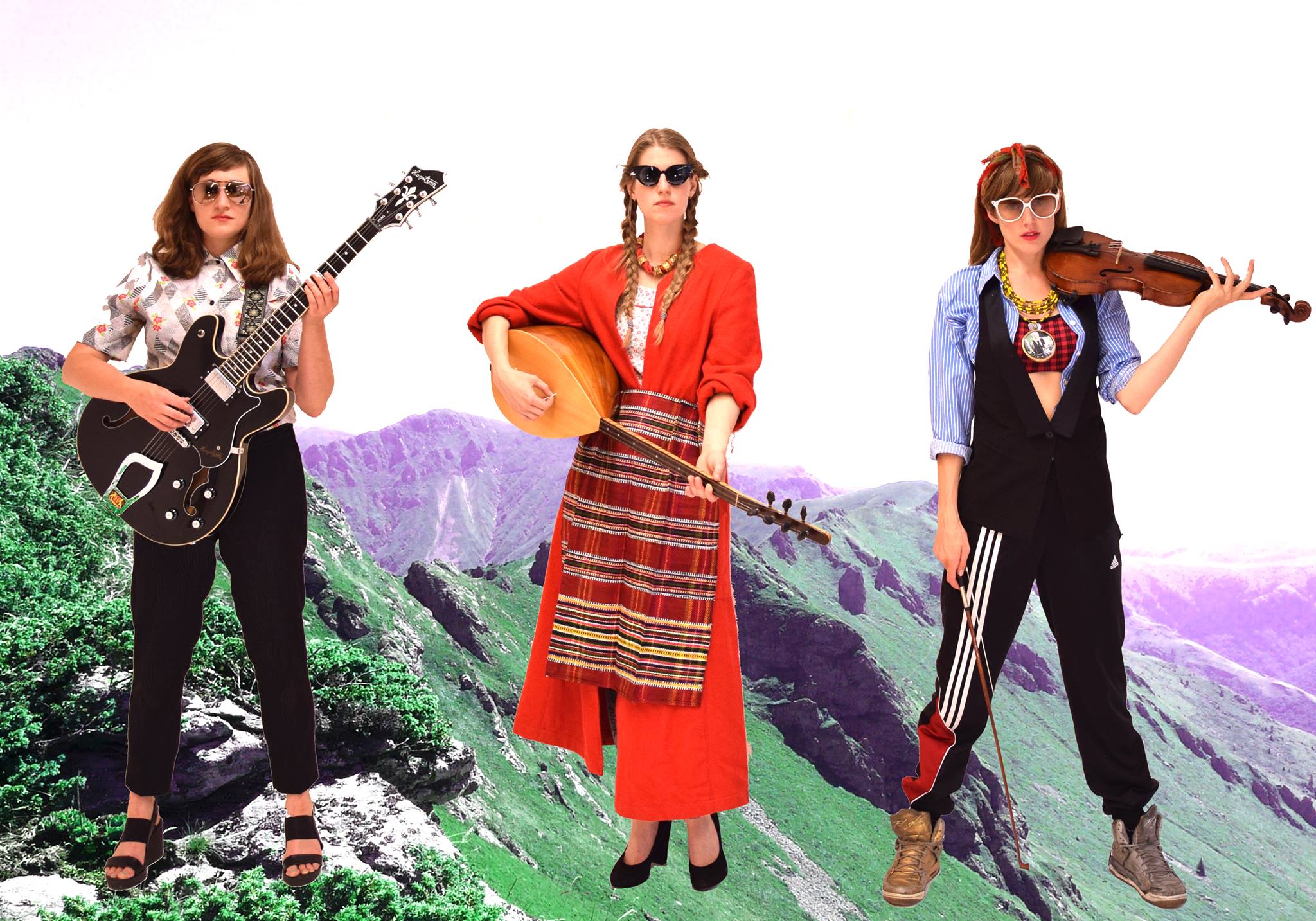