The Berlin based trio OKO interprets folk songs from Eastern Europe and the Black Sea region in unusual and evocative ways. Vocal polyphony and tradition confront modernity and global perspectives, questioning what brings us together and what tears us apart. The timeless ancestral call of three voices mash together with synths, electric guitar, bass, loop station and electronic soundscapes. Each musician brings different elements panning music styles such as classical Turkish, English freak folk, Georgian and Bulgarian choral music to progressive rock. Their recognisable sound emerges from years of soaking up the explosion of cultural and musical influences that are home to Berlin, the city in which they live and create.

A-WA are one of the most exciting new bands in global pop music. With unique magical voices and lots of natural groove, the 3 singers and sisters combine timeless Yemenite folk songs with modern hip-hop beats and electronic elements. Their selfconfident attitude represents a strong and modern image of women in the usually conservative Middle East and convinced fans around the globe. “Habib Galbi” became a viral hit with over 10 million views up to date. Their debut album of the same name, produced by Tomer Yosef (Balkan Beat Box), was released in 2016 and reached Gold status in Israel. A new album is planned for early 2019. 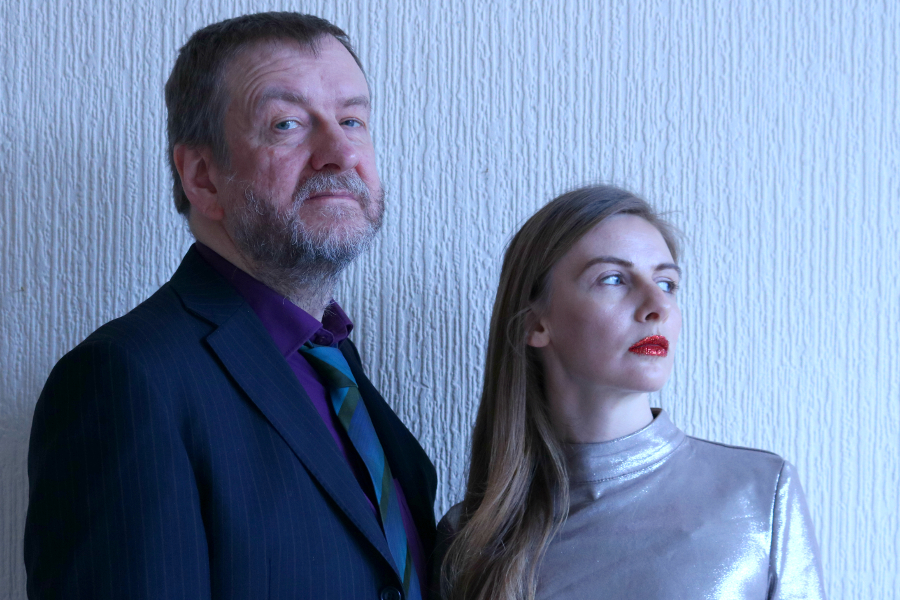 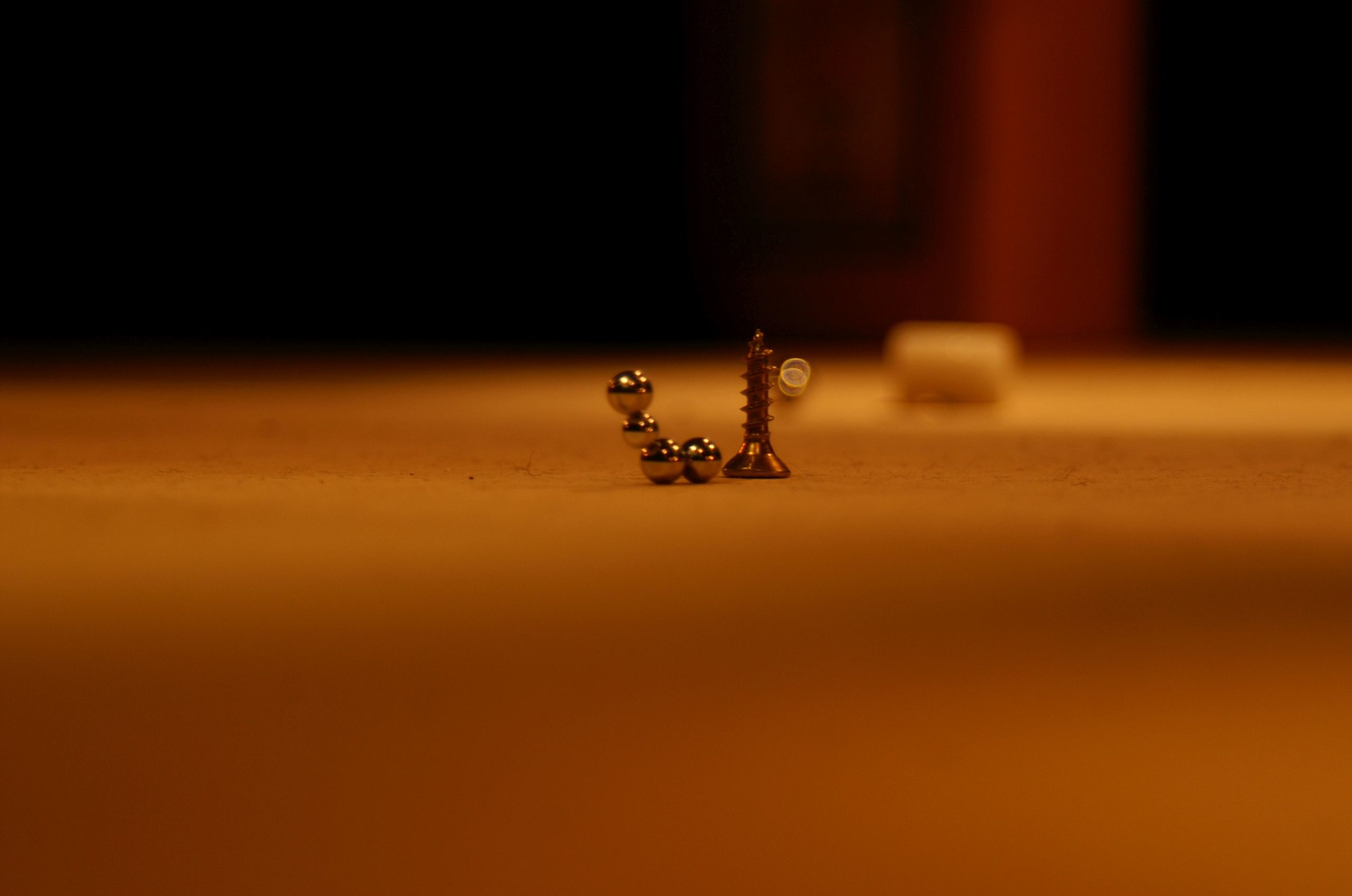