NYX
With Sophie Agnel, Angélica Castelló and Isabelle Duthoit, three renowned musicians are invited from France and Austria, all of whom perform regularly on the international improvisation stages and complement each other with their intense playing. – “We are unsure whether the music of the trio … ‘comes from heaven or hell’, writes the ArtActs Festival. Agnel tickles the ivory, dives deep into the piano”s gut and finally offers us a special voyage to space. Duthoit first screams, cries, gargles and curses, then grabs her clarinet only to wring and stretch it, producing sounds which, eyes closed, we cannot discern from her own voice. And finally comes Castelló, an amazing sound designer, adding electroacoustic pearls to this masterful ménage à trois.” (Miha Zadnikar)

espresso & mud – a (virtual) double bass duo between improvisation and composition
A musicologist and music journalist who not only devotes herself to writing on (free) improvised music, but is also active as a double bass player, and a composer whose electronic compositions have much in common with the tonality and texture of many free improvisation and experimental music. Since 2012 they work together as an improvisation duo. Nina Polaschegg uses in her play next to the purely painted and plucked bass sound numerous preparations to rethink the instrument and to develop nuances of tonal color. Bruno Strobl works with samples of different origins – some of them were written as part of his compositional work, many of them are close-up microphoned double-bass sounds by Nina Polaschegg. Pur played samples are next to heavily electronically alienated and thus form an equivalent to the multi-dimensional sound on the double bass. Third in the league is always the room. Its architectonics, its acoustics, its atmosphere, what they specifically include. 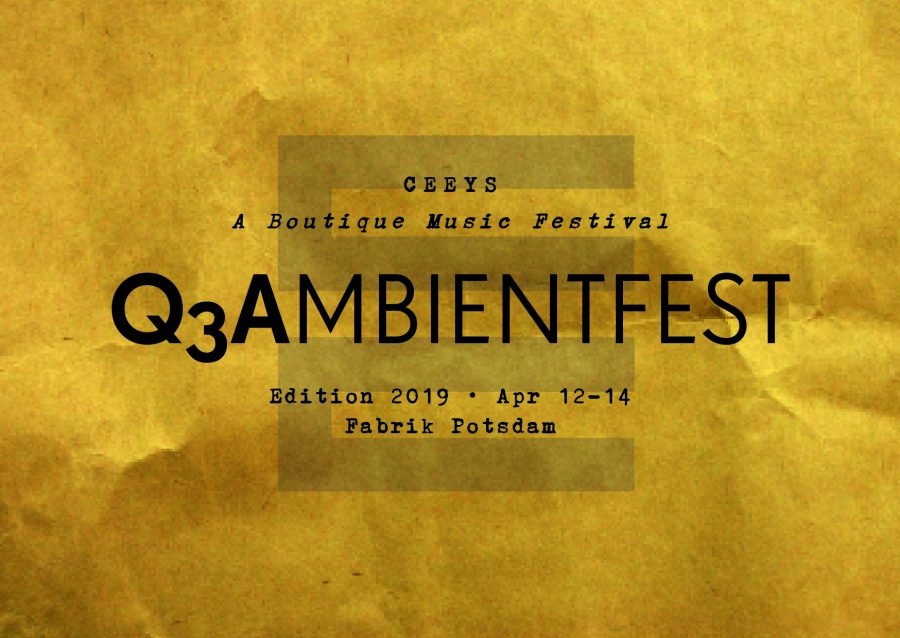