beyond beyond is a sonic installation space looking at land restoration strategies witnessed in sand and mineral mining in and outside of Germany with live-performances and concerts. The entropic aura of the outside is shifted inside: an image of industrial, artificial and controlled landscapes resonates with the exhibition space. At beyond beyond, the sensory is activated in forms of sound imagery, listening stations, glowing divisions, abstract nature and critique: A space of and for reception.

At first sight, beyond beyond takes witness to building, re-building, to resourcing and mining – to acknowledging the wretched earth. Listening closely, beyond beyond brings together snippets of the relationship between the sonic and a soundscape – as a synthetic reality, as a cacophonous critique of geologic science, as a collection of composed data and as a an episodic obsession with the transformation of the natural into a re-naturalized realm. At beyond beyond an intersection of the sonic approaches and listens to the agency of sound. Over the course of two days, the space will transform in response to those in and around it, taking on different shapes and manifestations.

In windways, Hila Lahav plays with whimsical flutes, pipes and objects within and with the surroundings of beyond beyond. As a performer, Hila often intertwines herself in the magic of over-lapping mediums – in the wooden flutes of pan, cut-out narratives of shadow play, and in a search for new articulations of the word through poetry. A continual revisitation to the world. Looking at the power of advanced spying capabilities, Jasmine Guffond takes apart how intelligence agencies no longer need to engage with the potential of ESP or Parapsychology due to the technological advancements of the last 50 years. In a new sound piece, Guffond will work with the sonification of GPS and WIFI networks allowing a contemporary aspect of our at hand spying methods to unfold.

Strangely, even in our overly visual world, sound has often been used in scientific data collection technologies related to the earth – think geiger counters and infrasonic monitors. shred the means is a sonic practice that uses different combinations of field recording, sample based synthesis and noise in a cacophonous critique of the “colonial asset-making strategy”* of geologic science, an ideology that since its inception has served to render the earth, and its people, as sets of isolated properties to be extracted. HATAM will use the SuperCollider sound synthesis programming environment and Modular synthesizers to create synthetic realities that expand and extend our understanding & pre-conceptions of the natural.

This event is made possible through the support and funding of Musikfonds. 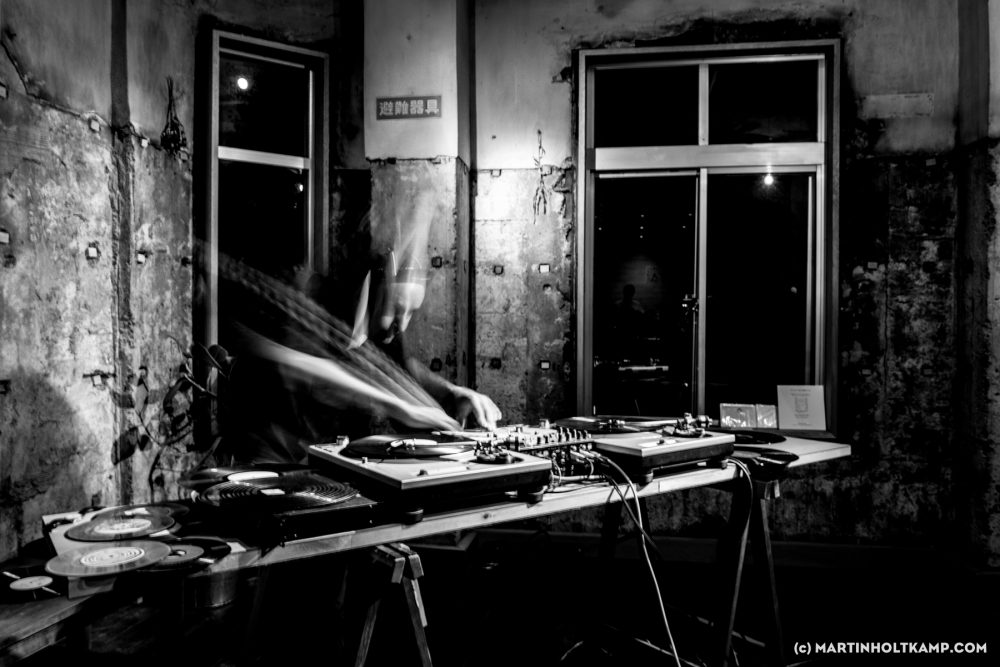 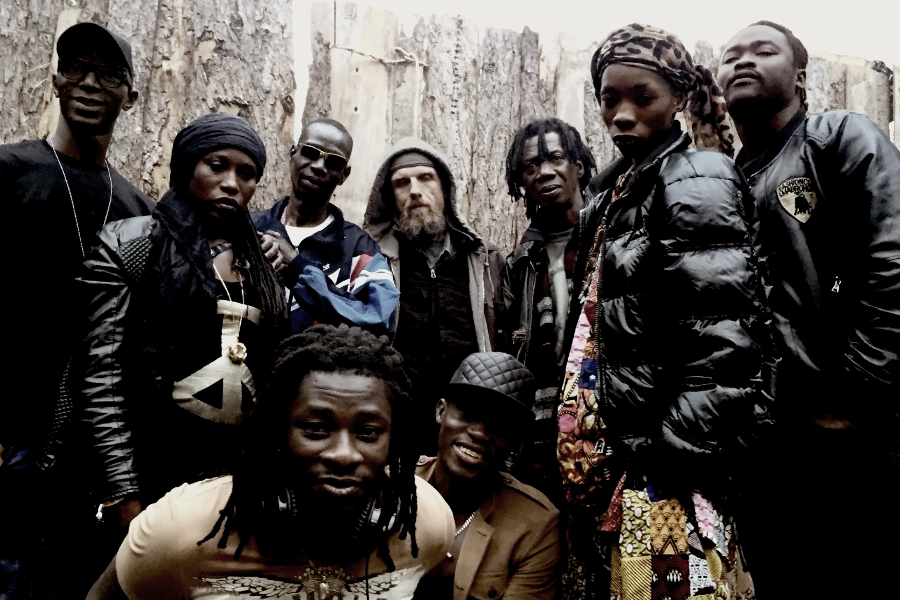