The Berlin based Electronica & Experimental Label ANTIME is very pleased to announce an easter sunday gathering of sorts. Urban Spree is the place to be, if you’re down for some weirded out electronic space jams, abstract techno and experimental art, which will be provided live and in full organic bloom by none other than the Golden Diskó Ship, Fontarrian, Midimùm, Kalipo, Occupanther & Moonray.

Fontarrian is Marlon t.L. Fink. Hailing from Graz, austria, his influences are too wide and far scattered around the globe to be mentioned just here. He‘s been making music since 2006, on various occasions live and as a DJ. He‘s part of the rDMH (river Deep Mountain High) collective, hosting parties every now and then.

His album »vlv« consists of 10 tracks that have been sketched out in the last couple of years and were finalized this past winter. His debut effort for Berlin-based label antiME offers a glimpse into a fragile yet eclectic spectrum of sounds consisting of loopy vocal bits, slowly unwinding washes of dream-like ambience, distinctively (s)tumbling almost jazzy percussions and an ever-present, blissful warmth.

the latter emanates from and sucks you into what seems to be a world of its own. Like a lo-fi attempt at capturing momentary twists of the heart through significantly diverse tracks – imperfect nonetheless – the album feels like a mixtape you‘ve set out to record for someone special, but somehow never got around to.

Golden Diskó Ship is Theresa Stroetges, a young Berlin-based multi-instrumentalist and video artist who performs live as a one-girl orchestra. Her imaginative soundscapes, shifting from delicate melodic lines steeped in nostalgia to the feedback arcs and textured distortion of machine abuse, evoke lucid dreams and have won critical praise for their fresh, eclectic collages of electronic and acoustic sound.

Her debut solo album, Prehistoric Ghost Party, was produced at the legendary Faust Studio, home of the Klangbad label, and her tracks have also been released on Monika Enterprise’s City Splits # 1 and The Wire Tapper’s June 2012 compilation.

Kalipo started to develop a new analogue sound and carved out his own musical niche clearly referring to styles known as SlowHouse, (Neo)Cosmic and DeepHouse mostly built on a foundation of epic synth-lines, warm, embracing melodies and soulful samples for the small hours, the joyful and glorious moments of ecstasy at the very end of the night.

Having introduced this sound pretty different from his previous works to the world with undercover appearances on both volumes of the limited Stiff Little Spinners vinyl series and a remix for the Indie-band Fuck Art, Let’s Dance while developing a deeper, ever growing love for what started out as sidekick project now is the time for Jakob Häglsperger to leave his former solo-monikers alone and fully focus on Kalipo, exploring the warm depths of raw analogue club sounds, spreading love and joy amongst musical connaisseurs and punters alike.

Before we praise Occupanther for his electronic-spheric sound on his debut EP ‘Talea’, we have to clear the facts: Occupanther, whose real name is Martin Brugger is 24 years old, lives in Munich and is studying Jazz Bass. He’s one of those guys who’s immediately good at anything he approaches. Ok, there might not be any evidence as to how well he fixes sockets, but relating to music the assertion is 100% true. His work for film and in several bands equipped him with a broad musical background, having grown up with artists such as Broken Social Scene, Mogwai and Sometree.

With his EP ‘Talea’, his talents are finally brought to shape – atmospheric and rhythmic, electronic yet rough and with those little melodic particles that soon feel glued to your ears. If it wasn’t such a worn-out, laden term, you could call Occupanther a ‘bedroom producer’, but that wouldn’t do him justice since his sounds are anything but worn-out. The music is endlessly vivid and his credo is the love for detail.

The only thing laden might be the atmosphere that Occupanther creates in his works. Like that ambivalent mood after a party when you can’t really tell if you’re happy or sad, or the feeling when you think of this girl again.’That was one of those stories…’, Occupanther says. But rather than telling stories, he wants to convey a certain emotional state, a feeling, a vibe. Why is the music instrumental? Not at all because he can’t sing – of course he can – but Occupanther doesn’t want to be a narrator. He wants to show us how we feel and let us tell our own stories. 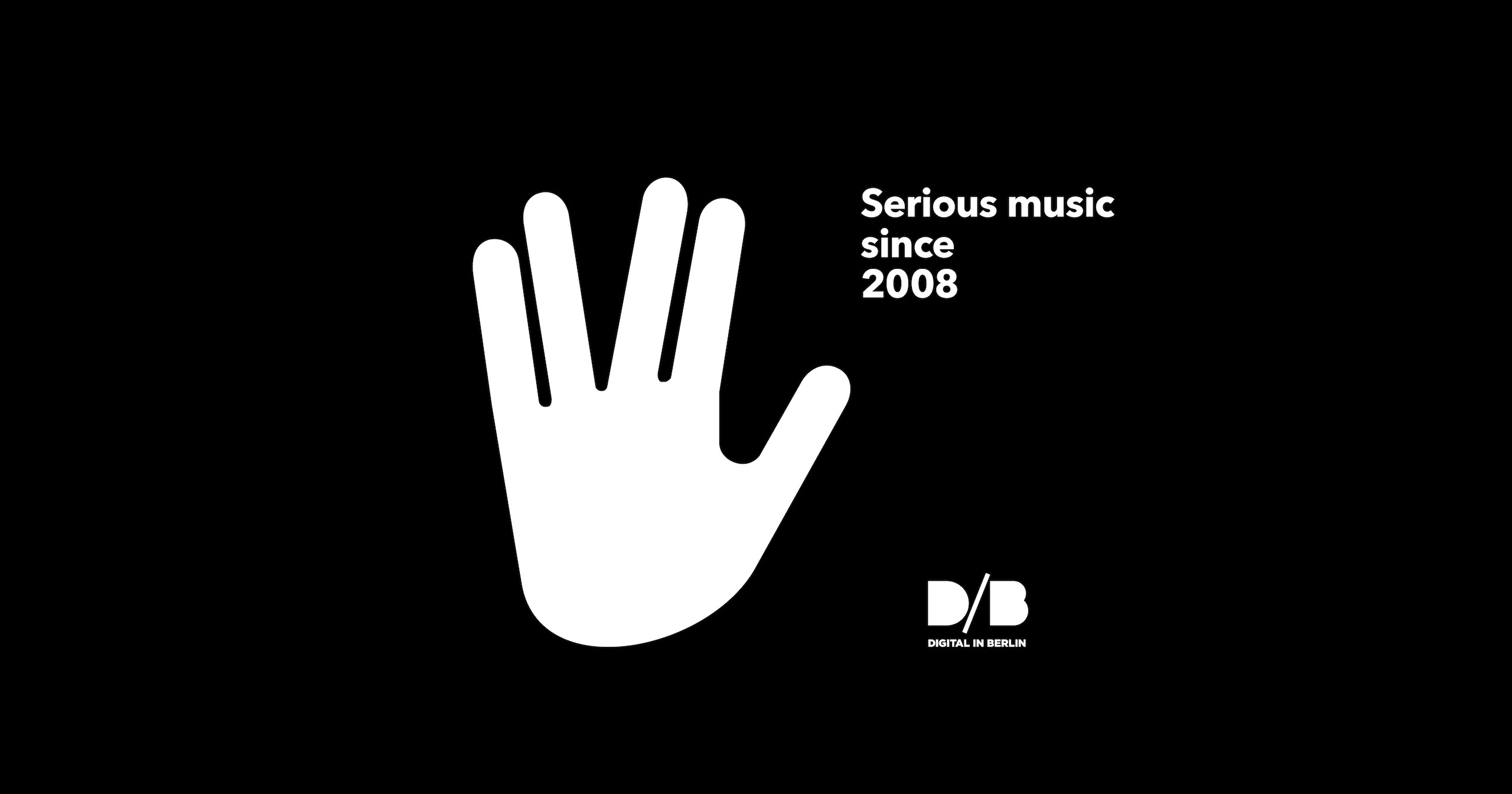