Certainly one of the best drummers around, Andi Haberl continues his series of duo collaborations at Donau115 this January. The Notwist beatmaker will start with a 30min solo set and then be joined on guitar for an improvisation by AMEO bandmate Kalle Zeier. 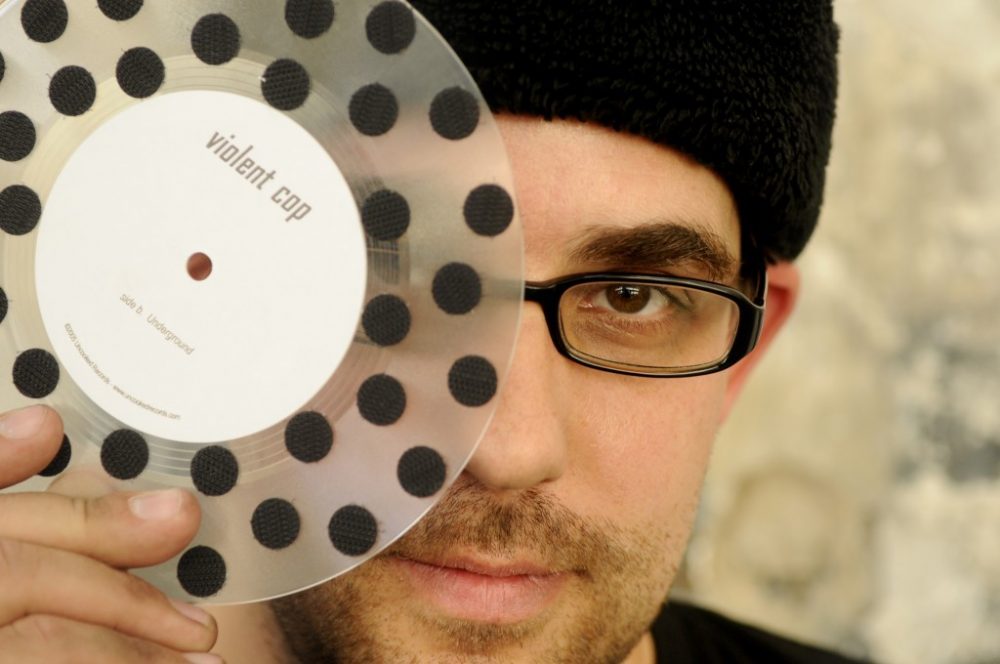 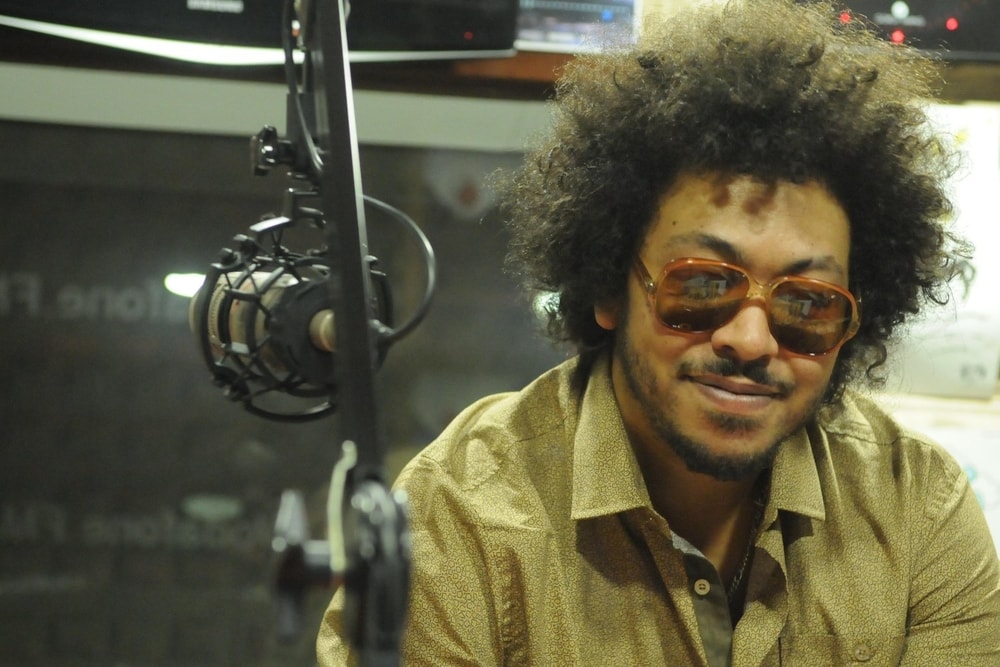 A top double bill at HAU this Saturday with Liz Kosack and Snakesoda both performing live. Hidden Links…
4 Shares
4
0
Back to top