One of the greatest festivals you are likely to experience: we’re delighted that The Notwists Alien Disko is back this year for its 4th edition. The Alien Disko festival, initiated and lovingly curated by the indie-rock band The Notwist has in the space of just 3 years already earned itself something of a cult status by bringing appearances by groups and artists who would not normally play in Munich within the conditions of normal commercial concert business.

On the 13th and 14th of December artists from all over the world will once again meet on all three stages of the Kammerspiele and in the Blue House. Since throughout the world there are increasing tendencies towards offensive isolation and putting up boarders, it is more important than ever to create spaces like the „Alien Disko“.

Without doubt one of the biggest attractions of this years episode is SONS OF KEMET – a band founded by saxofonist Shabaka Hutchins. The british brassband jumps with one beat between New-Orleans-Second-Line and contemporary Grime-Rhythms with a political message: „Your Queen Is A Reptile“. The trio BIG JOANIE count as one of the best know representatives of the new London scene „Punks Of Colour“. New Zealand musician MAXINE FUNKE will play in Germany for the first ever time, presenting her fragile and wonderful folksongs. Again there will be a coming together of musicians from the seemingly endlessly creative Japanese indie scene. For example the electronic musician TENTENKO, the experimentalist ASUNA (who will perform together with JAN JELINEK), the excellent ICHI – a

We are also happy to see BEN LAMAR GAY again. This multi-instrumentalist was one of the big discoveries of “Alien Disko” last year and with come back this year to the Kammerspiele with 2 more Brazilian musicians making it a quartet concert. There are four Munich based ensembles in the programme. FEHLER KUTI UND DIE POLIZEI will present his solo album which comes out in December with a full band. MAXI PONGRATZ („Kofelgschroa“) has, together with Micha Acher arranged, his pieces for a larger, acoustic orchestration. SALEWSKI will guest with his chanson project which brings together some of the best and most celebrated representatives of the local indie scene. And last but not least: on both evenings the audience at „Alien Disko“ will get surpise „Guerilla Show“ concerts by The Notwist.

ALIEN DISKO #4
CURATED BY THE NOTWIST 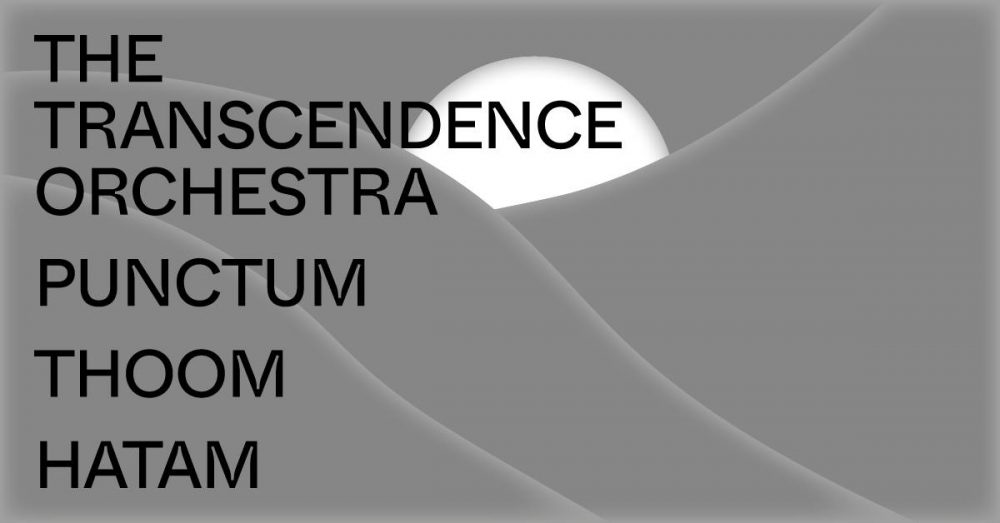