Alex Paxton is a composer & improvising-trombonist based in the UK. “A riotous overabundance of love and rage..an extraordinary experience” The Wire . 9th International Composition Seminar with Ensemble Modern, won an Ivor Novello Award, RPS Prize, Dankworth Jazz Prize, Leverhume Art Prize. Commissioned contributor to John Zorn’s Arcana X 2021. His albums to date: MUSIC for BOSCH PEOPLE and iLOLLI-POP. released to critical acclaim in 2021/2022. upcoming realises include HAPPY MUSIC for ORCHESTRA “This is the most joyous sound I’ve heard in ages”New York Times

2. “Ah music, a magic far greater than any we do here.” Albus Dumbledore

1990 – Experience of living amongst humans and listening to the music of their speech.
Lullabys I expect. Hearing music made by humans and wanting to be a part of it. Playin’ stuff on piano (lucky to have one isnt it).

1998 – Joined brass Brass band and learned to play trombone (in that order i think). Learned to play creatively in a church band.

ooo tricky… i’ll compromise and give you 13. In no order.

The room in my flat where i write music, compose, and record music and eat food.

I would be a Bowhead Whale.

Like computers and stuff?…yeah they are important. Trombone is technology too…thats important too…ill use anything really…i dont mind. 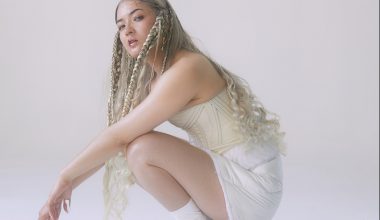 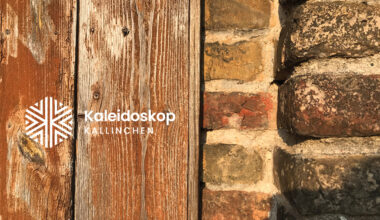