Another great double bill at XJazz this May with Alabaster DePlume and MDCiii performing live at Emmauskirche in Kreuzberg.

The Brit Alabaster DePlume can apparently do anything. He is a bandleader, composer, saxophonist, activist, speaker and poet at the same time. The instrumental album “To Cy & Lee”, which will be released in early 2020, will be triple issued by the legendary London Total Refreshment Centre, the Scottish label Lost Map and the Chicago label International Anthem. His band is constantly shifting members.

Occasionally, colleagues from other projects of the artist, such as The Comet is Coming or Flamingods, also participate. In addition to shows at the Barbican Theatre, Boiler Room or Fusion, the outstanding artist and creative jack-of-all-trades has already played shows all around the globe that are notorious for their joyful spontaneity and boundless variety. To put it in a nutshell, DePlume’s musical expression is at least as diverse and ingenious as its artistic and political impact.

With his project MDC III, the Belgian Mattias De Craene radiates a transcendental, gloomy sound that has been reduced to the essence. One saxophonist, two drummers. That’s it. An irrepressible flood of rhythms, sounds and moods emerges from this, inviting both dancing as well as dreaming and taking the audience on a far-reaching journey. The momentum of the most diverse genres and currents is captured, integrated and woven into a perfect, innovative, almost otherworldly whole. 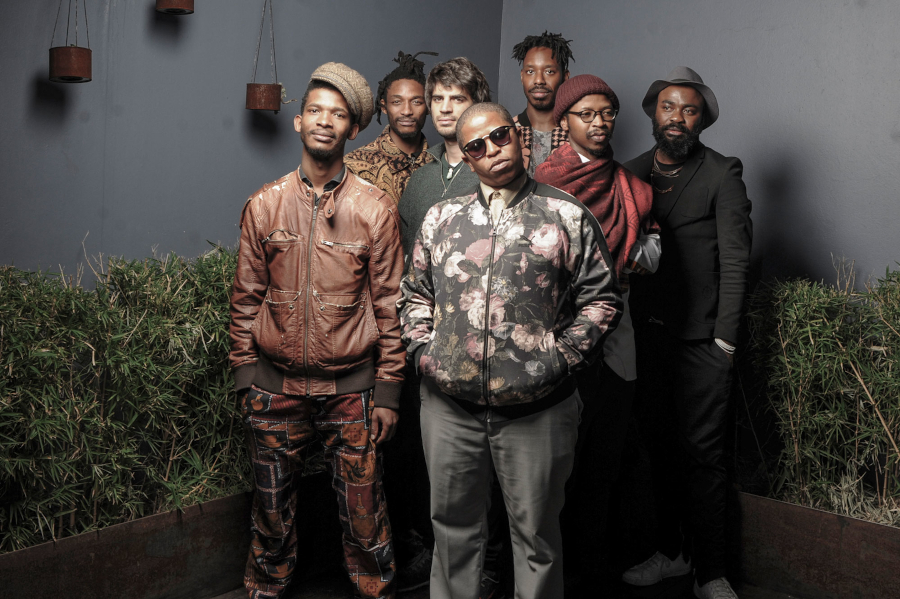 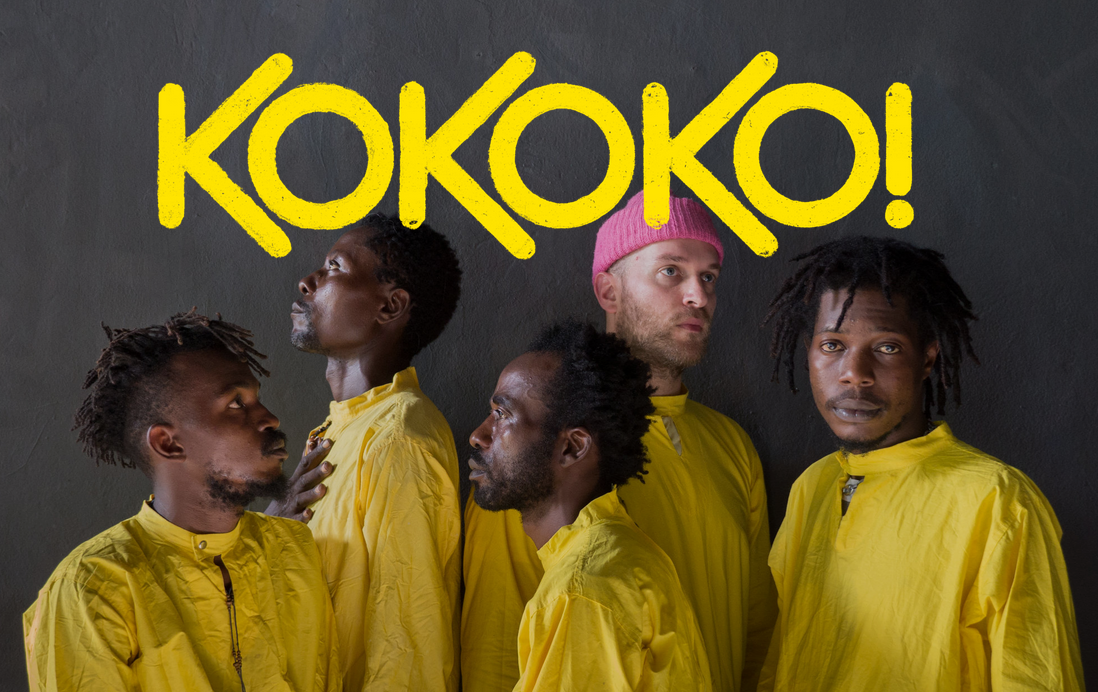