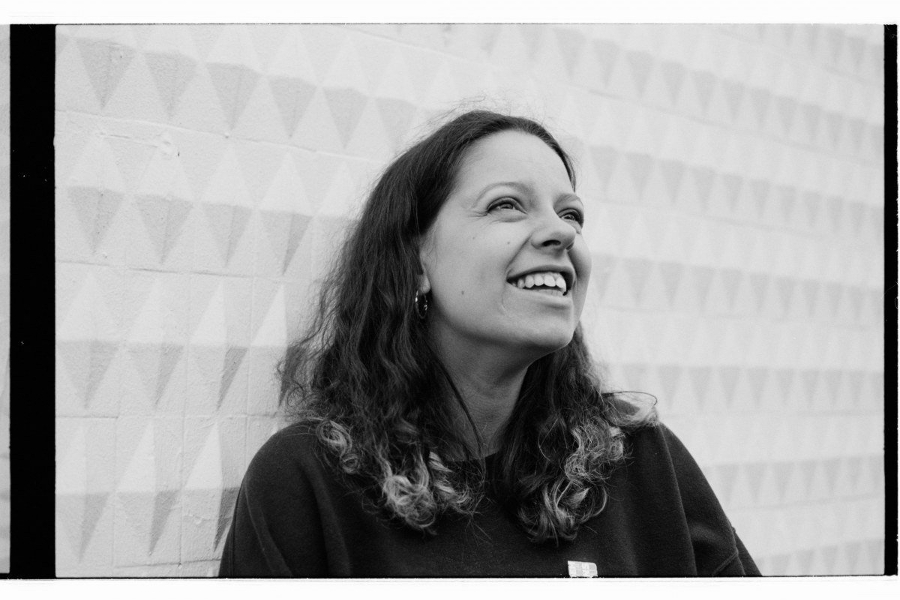 Following her Berlin debut at CTM earlier in the year we are delighted to welcome the one and only Tirzah back to the city this December when she’ll play a special live show at Silent Green in Wedding. Support comes from Polish pop duo Coals who played their Berlin debut at our Kiezsalon event last year.

Coals is young duo from Poland under the leadership of Katarzyna Kowalczyk and Łukasz Rozmysłowski. The name of the band is connected with the region they come from – Silesia which is famous for coal mines. Inspired by such artists as Spooky Black, Dean Blunt or Soap & Skin, they started playing music in September 2014, quickly making themselves liked by listeners due to the home-recorded songs they published on the Internet. An exclusive British magazine The Quietus about them: “The somewhat creamy quality of Coals’ music is an experience akin to being wrapped up in cotton wool and sailing away on ebb tides of unperturbed bliss. It could well be down to the silky smooth voice of vocalist Katarzyna Kowalczyk or possibly the multi-instrumentation of Łukasz Rozmysłowski but the net result is gorgeously lush music that increases the anticipation of their yet-to-be released debut album.”

The band have performed at quite a lot of abroad festivals such as Iceland Airwaves, Primavera Sound, Positivus Festival or Tune In Tel Aviv. During their visit in Reykjavik, they recorded a videosession for KEXP in famous KEX Hostel. In 2017, they released their highly anticipated debut album „Tamagotchi”, which gained warm reception from listeners and journalists. In march 2019, Coals presents „Klan” EP, made together with artists from young hip-hop scene. It was out only on cassette tapes in limited circulation. Their vivid exploration of various genres still lasts: that kind of band, which has already composed both dreamy songs and post-internet anthems, is a rare type in this world.