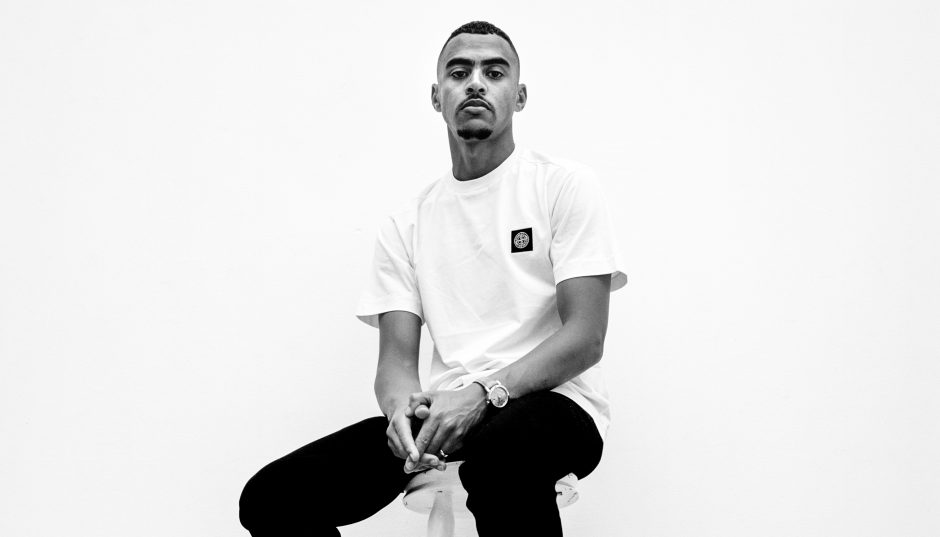 Swindle is a multi instrumentalist, producer and DJ from London. He has self released his music as far back as 2006, and featured in many projects between then and his debut album that came via Mala’s Deep Medi in 2013. ‘Long Live The Jazz’ established Swindle on the global circuit as a DJ and Live Act. Breakthrough performances at Gilles Peterson’s Worldwide Awards, and two outstanding shows on Boiler Room, one alongside Jazz legend Lonnie Liston Smith cemented him as one of the most promising musicians of our time.

Swindle’s newest Album “No More Normal” transformed the producer into a live artist. The longplayer, which is released on Gilles Petersons Brownswood Recordings, sets its focus completely on Jazz and garnishes it with all of Swindle’s further influences like Hip Hop, Grime, Dubstep, UK Bass and much more. With a whole host of exciting collaborations with: Ghetts, Kojey Radical, D Double E, P Money, Eva Lazarus, Andrew Ashong & Kiko Bun to name a few, this is quite clearly Swindle’s finest contribution to date.