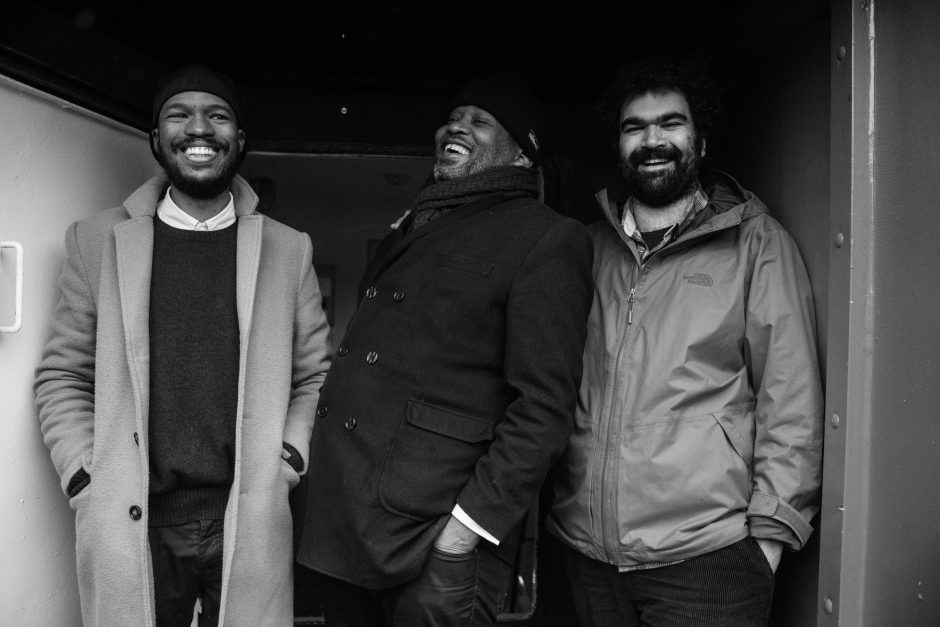 Their 2017 eponymous debut album received 4 stars in Songlines and the Evening Standard, as well as glowing reviews in the Wire, Rhythm Passport and Stamp the Wax. Their new album, will be released later this year on MANANA//Records and features guest musicians Joe-Armon Jones (Ezra Collective), Binker Golding (Binker & Moses), Shirley Tetteh (Kokoroko) and Yelfris Valdes (Quantic).

Stavroz was formed in 2011 by IJsbrand & Gert, both dj’s and sound engineers looking for a way to channel their musical antics. Soon thereafter, Maxim & Pieter joined on live shows and in the studio. Their first EP release “The Ginning” was picked up on international blogs, resulting the highest position on the Hype Machine and was chosen vinyl of the month by the German ‘Faze Magazine’. Back home in Belgium, they were awarded second best breakthrough artist, coming in just after Oscar & The Wolf.

Known for injecting an overall ethnic, acoustic and organic vibe to electronic music, these four friends pocketed releases for Kindisch, Laut & Luise, Bedrock, Delicieuse and their own label ‘Moodfamily’ in Ghent. Their intimate live set and unique dj sets were quickly picked up, sending them on regular trips abroad. Only to return home for some fifa and their weekly show on Belgian National alternative radio ‘Studio Brussel’ where they display an uncanny ability to combine the old with the new and the East with the West.