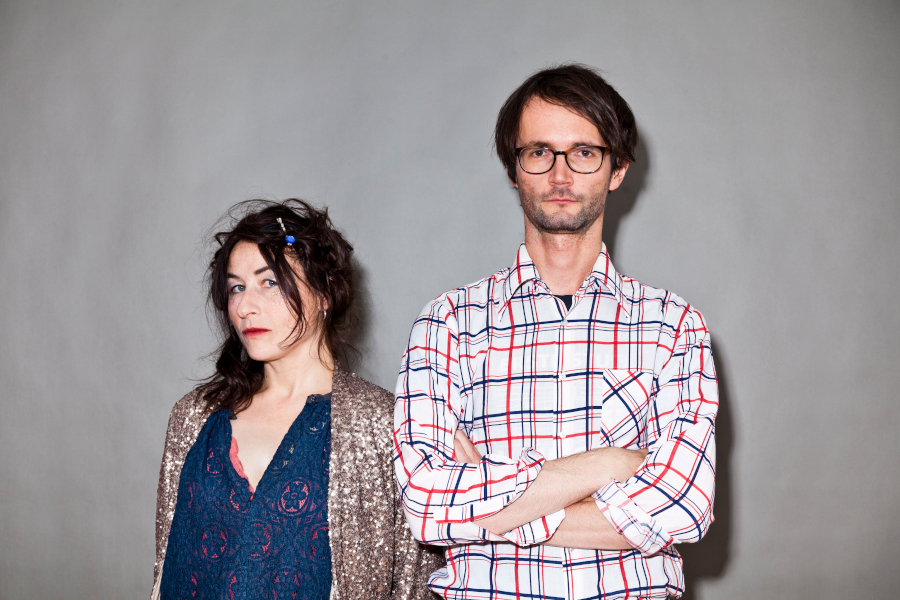 Berlin based singer and pianist Tonia Reeh, previously known as electronic enfant terrible Monotekktoni, teams up with drummer Rudi Fischerlehner. The duo plays a mixture of songs from Reeh´s solo albums “Boykiller” and “Fight of the stupid” (both released on Clouds Hill Hamburg) and new material worked out as a band.

Jeff Özdemir, multi-instrumentalist, composer, and owner of the “33rpm Store”, an independent record store just round the corner from Madame Claude in Berlin Kreuzberg. Together they will perform songs from the “JEFF ÖZDEMIR & FRIENDS” double album & CD due out in March on KARAOKE KALK presenting his current solo songs and collabos plus a handful of Jeff’s friends’ favorite tunes by Elyas Khan, Max Weissenfeldt, Nicholas Desamory, Lee Buddah (with Erobique) etc.

F.S. BLUMM is a Berlin based musician whose main instrument is the acoustic guitar. He has released many solo albums in the past years, and has also collaborated and toured with a wide range of bands and musicians: He took the roles of a bass player with the Quasi Dub Development, a classical guitarist with Old Splendifolia, a songwriter with Bobby And Blumm, a sonic researcher with Nils Frahm and a manic, extrovert Dub mash-up DJ as King Hobby. What he has experienced on these musical field trips he now returns to his solo project.