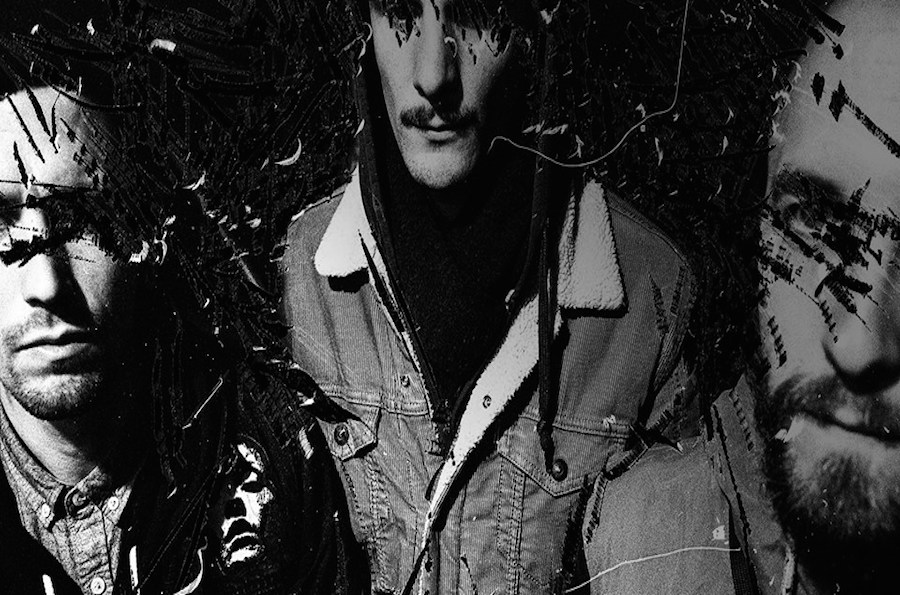 Birds in Row is an experimental hardcore punk/metal trio who write punitive, exasperated tunes with equisitite, dark textures. Their members maintain a level of anonymity to pin the focus on the music itself rather than those who create it. Birds in Row is committed to a true DIY ethic, placing all their efforts into the creation of a deep fan-to-artist connection.

Toronto’s Life in Vacuum recently released their latest LP All You Can Quit, described as “trying to leave behind the baggage of the past in order to look forward to a brighter future” — a familiar trope for brothers and bandmates Ross and Sasha Chornyy, whose parents immigrated to Canada from the Ukraine in 2004 to give their kids a better life.

The chaotic noise of “Quitting” has been paired with visuals that start off innocuously enough, but quickly go from a colourful animated beach scene to darker, more surreal surroundings.

Bystander is participatory hardcore for those who don’t like standing idly by. Four friends from across the country come together to play music and share ideas with more friends who come together all across the world.