Installation of sounds and videos from the eastern Ukrainian region of Luhansk, with traditional chants and the live performance by Berlin Lay-singers. Inspired by Morton Feldman’s vocal piece “Three Voices”.

The voice is at the center of this extraordinary project. What can it tell us beyond words? How is it shaped by drastic experiences and the life-worlds? How does it, in turn, shape the environment? This project finds access to the voice in white or open singing, a traditional singing technique that is still practiced today in Central and Eastern Europe. Unlike Western European singing techniques, it is not about the singers acquiring a particular voice, but finding their own personal form of expression. The practice of white singing is said to have a transformative power; feelings such as pain or grief can be given expression and find a form of processing in singing together.

Along the conflict zone in the northern part of the eastern Ukrainian region of Luhansk, audio-visual material was developed in the encounter with folk singers. How do the voices of the singers relate to the landscape and their singing community? What historical events and local conditions have influenced the singing? What effects have the warlike conflicts of recent years had on the singing practice?

In resonance with the war-torn space of the Sankt Elisabethkirche in Berlin-Mitte, the voices and videos draw an arc between the current war in Eastern Ukraine and recent German history. The visitors are invited to move freely in the atmospheric setting of voices, sounds, videos and light. As a link between the audio-visual composition and the space Berlin amateur singers perform and relate with their own voices to the songs, sounds and images from Ukraine.

Who’d have thought that snow falls

“Who’d have thought that snow falls” is produced by Matthias Schönijahn in Cooperation with Kulturbüro Elisabeth and funded by Capital Cultural Fund | Hauptstadtkulturfonds. Presented by Digital in Berlin. 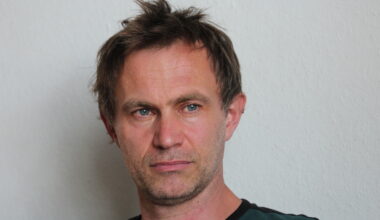 At the end of October we return to our spiritual home, the 120-year-old, historical Musikbrauerei in Prenzlauer Berg.…
17 Shares
17
0

The final Kiezsalon of this year’s programme takes us to Charlottenburg’s Kaiser-Wilhelm-Gedächtniskirche. A poignant landmark, and a visible…
1 Shares
1
0 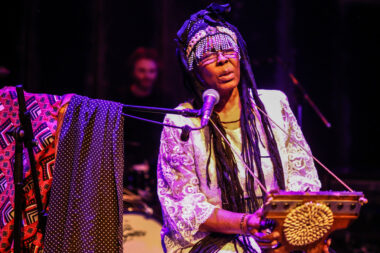 We are happy to present our first musical project in Brandenburg. Just north-east of Berlin, by the gates…
4 Shares
4
0 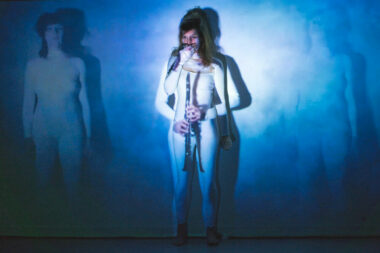 Klangwerkstatt Berlin 2021 brings people back into the concert hall and the former normality becomes the special. Concerts,…
0 Shares
0
0
Back to top