Vanishing Twin is songwriter, singer and multi-instrumentalist Cathy Lucas, drummer Valentina Magaletti, bassist Susumu Mukai, synth/guitar player Phil MFU and visual artist/film maker Elliott Arndt on flute and percussion; and on this album they have made their first artistic statement for the ages.

Vanishing Twin formed in 2015 and their name refers to the foetal resorption of Lucas’ twin during pregnancy. This concept – alongside the idea of religious, philosophical and political pluralism – informed their first LP, Choose Your Own Adventure, which came out on Soundway in 2016; followed by the darker, more abstract, mostly instrumental Dream By Numbers EP in 2017.

The band explored their more experimental tendencies on the Magic And Machines tape released by Blank Editions in 2018, offering a glimpse into their practice of deep listening, near band telepathy, and ritually improvised sound making. These sessions formed the basis of The Age Of Immunology. 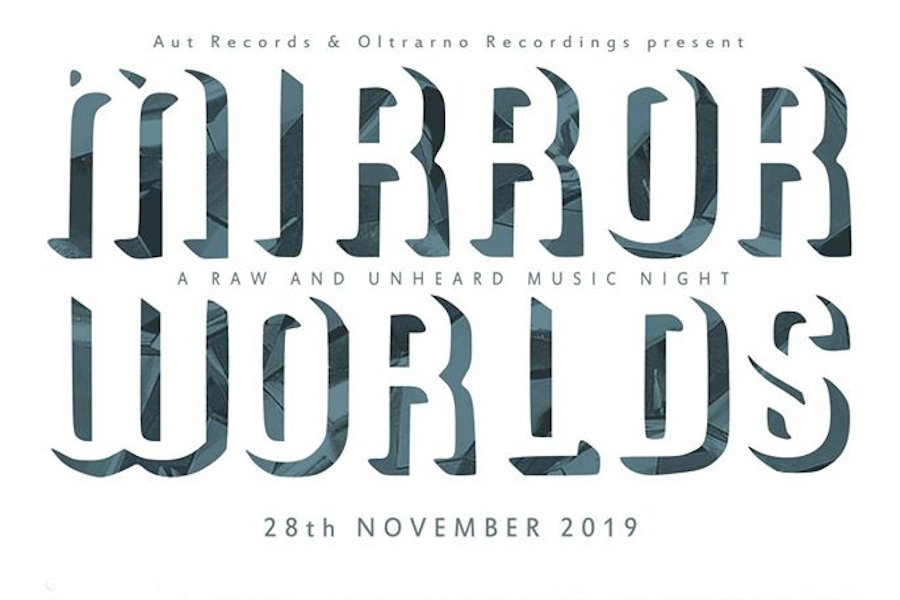 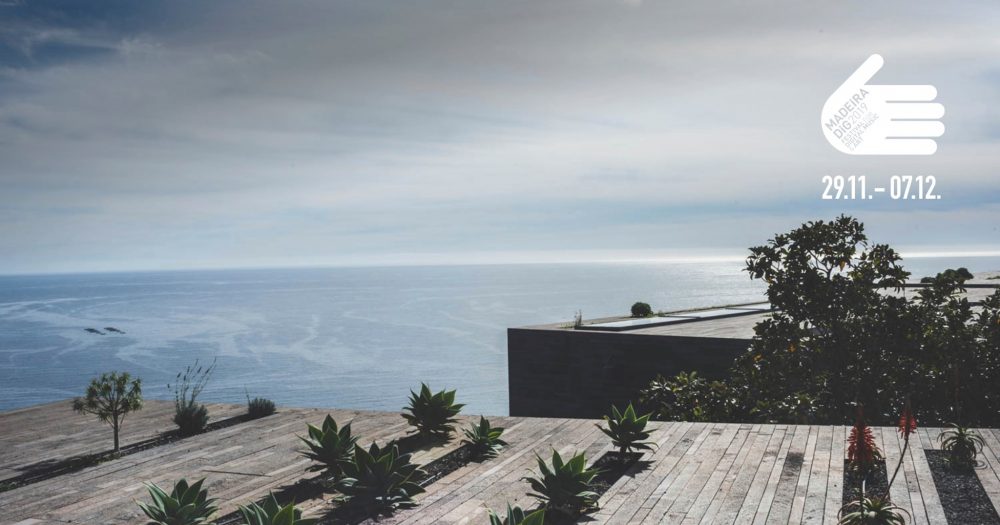