Ignaz Schick, Anaïs Tuerlinckx and Joachim Zoepf are three musicians who have developed their own musical language over a long time. Experiences in different art and music areas as well as their potential for creativity are the guarantee for a risk-taking concert.

Anaïs Tuerlinckx is a pianist, composer and sound artist from Brussels. She moved to Berlin in 2008, interested in the local improvised music scene. Tending to a rather physical and expending way of playing, her performances are characterized by a decidedly harsh and noisy but at the same time elegiac, breezy and spacious sound. She likes to get involved in public spaces proposing inside piano activism beyond the concert space and she also teaches improvisation within the scope of music pedagogy.

Ignaz Schick is a turntablist, sound artist, saxophonist and composer. He was initially active in the fields of free jazz and avant rock and was intensively involved with multi-track tape machines, record players and experiments with various instruments and sound generators. He studied at the Academy of Fine Arts in Munich and was an assistant of Josef Anton Riedl. Since 1995 he has been part of the Berlin Nouvelle Vague and the Echtzeitmusik scene. Schick developed an independent electro-acoustic set-up, the rotating surfaces.

Joachim Zoepf began studying music in Vienna in 1979 and later continued in Cologne. In addition to the soprano, alto, tenor and baritone saxophone, he also includes the bass clarinet and the piano. He has been a freelance musician and music teacher since 1983. He participated in various formations, be it from the area of ​​“enlightened jazz” or new music. His current focus is on new improvised and electroacoustic music, which he plays in preferably continuously working groups or as a soloist.

Unfortunately, the vocalist Anna Homler, initially intended for the trio, had to cancel the concert. The pianist Anaïs Tuerlinckx will play in her place. 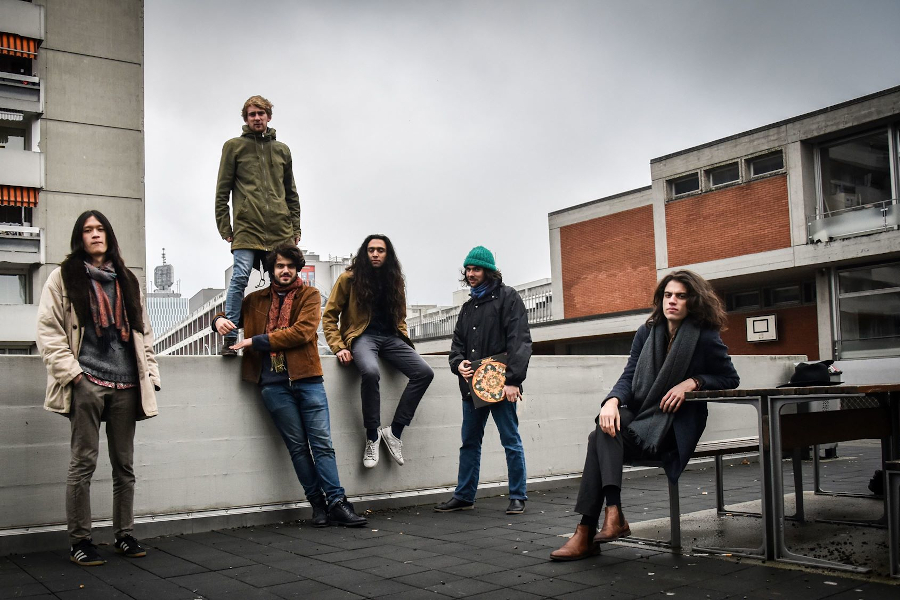 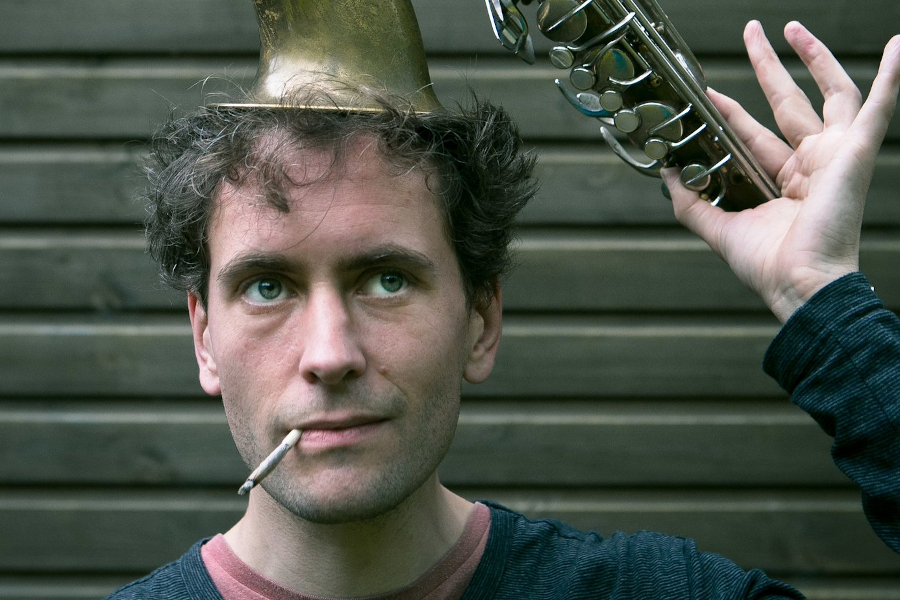