Throwing Snow returns to Houndstooth for the anticipated album “Loma”.

London-based migrant, Ross Tones, makes music under the ever so pertinent moniker, Throwing Snow. Drawing influence from a vast array of genres, his production work possesses consistent and comforting warmth, while still glistening with a serene kind of steely coldness. After a series of acclaimed releases on labels like Local Action, Ho Tep, Sneaker Social Club and his own Snowfall imprint, Tones has since signed an exclusive album deal with Houndstooth.

Prolific in his own right for putting out numerous well-received EPs and 12” singles since 2007, Tones recently attended the Red Bull Music Academy in New York, sharing studio time with Four Tet and Flying Lotus, in addition to playing two Boiler Room sets, supporting Bonobo on his European tour and playing alongside Atoms For Peace and Jon Hopkins. 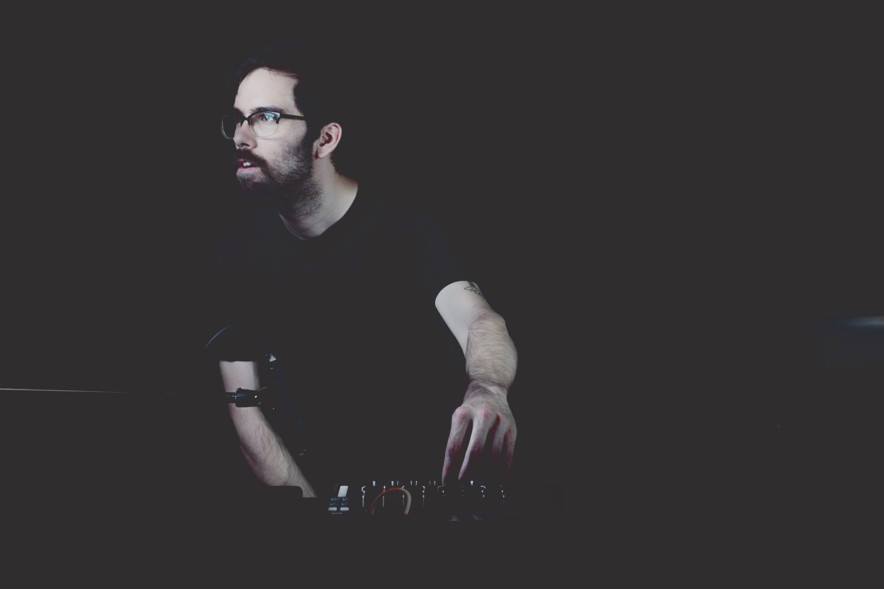