Thoom is one of the September mentees at Amplify Berlin, a residency program designed to support emerging Berlin-based musicians through mentorships with more established artists in order to facilitate creative development through guidance, a focused work environment and access to resources. Initiated by ACUD Macht Neu, the program takes place at Kunsthaus ACUD in Berlin-Mitte which houses a club/concert space, a multidisciplinary discursive/performative space, a gallery, a cinema, a theather, Reboot.FM radio station and the headquarters of the CTM Festival, amongst others. Thoom’s mentor is Iraqi multi-instrumentalist Khyam Allami.

Be honest with yourself

No ones aesthetic opinion is better than your own

1. What is the biggest inspiration for your music?
Making a good song.

2. How and when did you get into making music?
I started making music a while ago, but I started writing songs two years ago.

4. What do you associate with Berlin?
Basic people that dress cool.

5. What’s your favourite place in your town?
Underneath a bridge by the airport.

6. If there was no music in the world, what would you do instead?
Arranged marriage.

7. What was the last record/music you bought?
Oxhy – Storing Meat in the Belly of My Brother

9. What was your best gig (as performer or spectator)?
Last gig before we moved from Chicago. We played really hard.

10. How important is technology to your creative process?
Not that important. 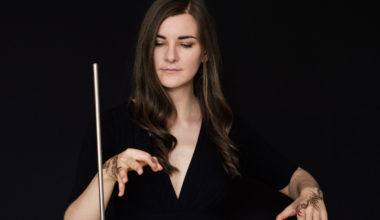 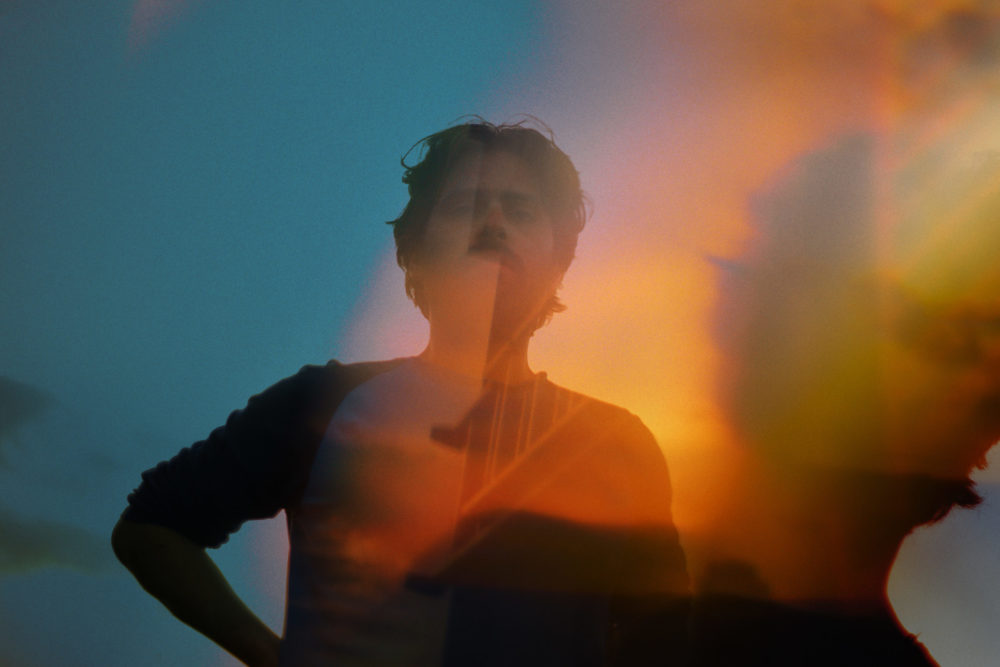 Golfam Khayam is an Iranian composer and improviser. She holds the ‘Master of Music’ from the College-Conservatory of…
16 Shares
16
0