Glaswegian pop band The Pastels come to Berlin this August for a special concert at Frannz Club in Prenzlauer Berg. This is one of a very small number of concerts the group is performing this year, so dont miss the chance to hear some proper live indie rock.

The description “cult band” usually suggests a group that has been going for a while but is only really important to a very small number of people. This definition can be applied to The Pastels, in that they are a permanent feature of student bedrooms, scouring out the back rooms of the Western world. Such an impression may be unfair, as is the fact that good fortune always seems to have eluded them. But their music has been a breath of fresh air – and a fistful of dollars – to a whole generation of musicians, and it doesn’t stop with Teenage Fanclub. Sonic Youth rate them and Kurt Cobain revered them.

“Visions At The Stars” is a 2019 single by Glasgow’s Spinning Coin, following on from their 2017 debut album Permo. The track was written by Sean Armstrong and produced by Gregor Reid and Stephen Pastel at Castle of Doom Studios. 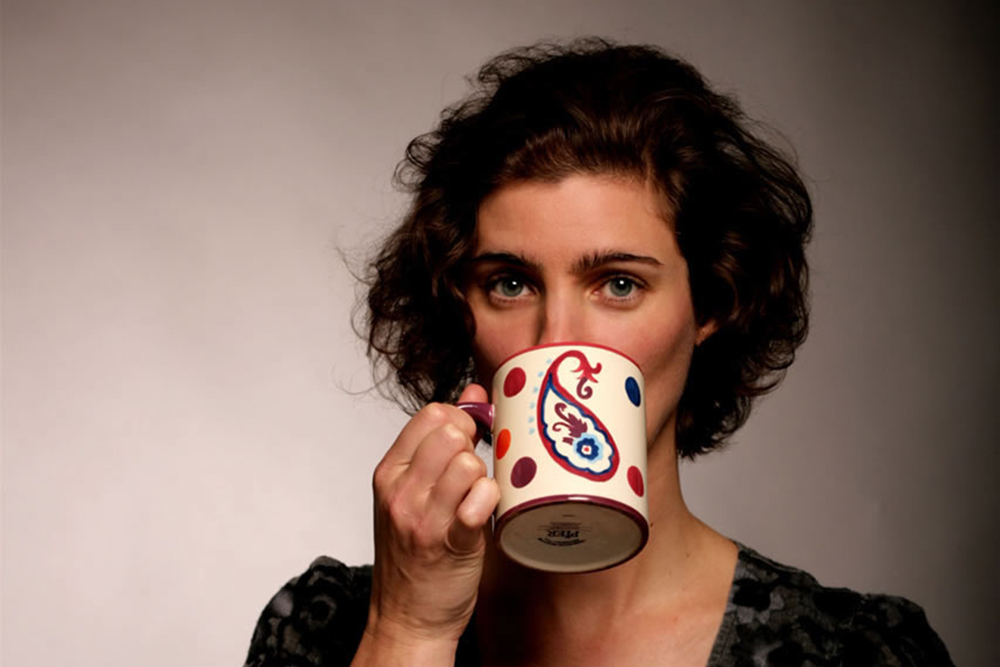