“Most club music has its roots in Africa.” (Afrologic, musician, Lagos)

Since 2014 Ten Cities has been digging for electronic music cooperations at eye-level between Africa and Europe. Ten Cities brought together 50 artists from ten African and European cities – among them Pinch and Rob Smith (Bristol), Batida (Lisbon), Sasha Perrera and Gebrüder Teichmann (Berlin) as well as Wura Samba and Afrologic (Lagos), DJ Satelite (Luanda) or Just A Band (Nairobi). Ten Cities released a triple vinyl compilation on Soundway Records UK filled with afroeuropean electronic bashment sound. A huge book about the history of nightlife in each of the ten cities will be published early next year. On 29th November we are going to show you the current state of Ten Cities at our jam at Yaam Berlin.

The Nigerian yoruba percussionist and singer Wura Samba and Berlin’s electronic multitalents Gebrüder Teichmann met in Lagos, Nigeria through the Ten Cities Project. After their successful debut on Soundway Records (V.A. – Ten Cities) they are happy to present their first EP “2 Cities / Berlin – Lagos”, which is also the first release of the new NOLAND Tracks series. Perera Elsewhere is Berlin-based, UK-born experimental electronic music producer Sasha Perera. She‘s been well supported in the media by the likes of Pitchfork, NPR, BBC R1/6Music/1Xtra and many more while FACT and Fader have all commissioned exclusive mixes from her. Disco Vumbi is a mix of electronic music and live instruments, created and produced by Alai K, which features Mijikenda rhythms, Chakacha and Benga music. It is inspired by Kenyan music from the 1950s to 1990s. French-born Boris Paillard a.k.a. Mixanthrope has been shaking up dancefloors from Canada to Ghana since 2015 with alternative African, Afro-diasporic and Afro-caribbean songs & sounds. 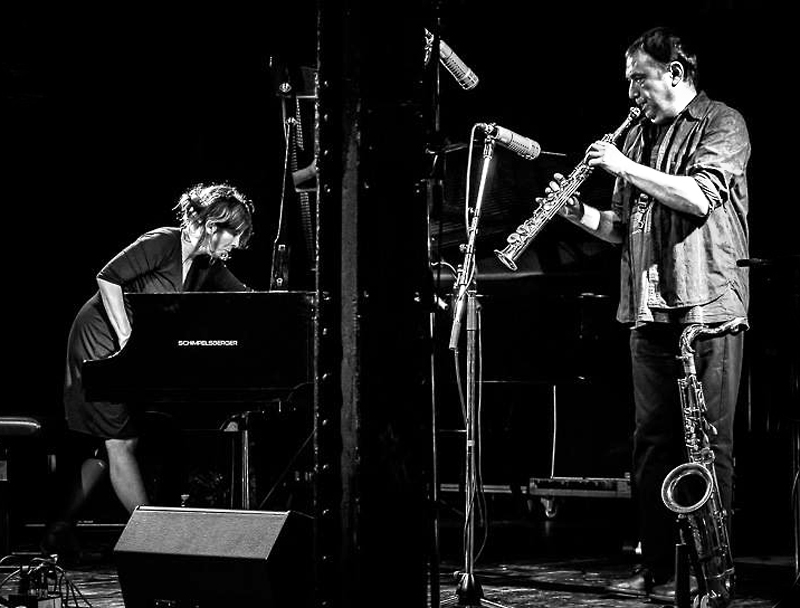