2 great Japanese guitarists Takeshi Nishimoto and Kazuhide Yamaji return to Berlin this August for an intimate live concert at Passenger Espresso in Kreuzberg.

Takeshi Nishimoto (born in Fukuoka, Japan) is a classically-trained guitarist and composer who is conversant with European, Northern Indian, and American jazz classical traditions. In addition to collaborations with diverse artists late sitar master Rahul Sakyaputra to I’m Not a Gun associate John Tejada, Nishimoto has also performed extensively as a solo artist. Nishimoto’s second solo album, Lavandula was released from Berlin based Record Label, Sonic Pieces in 2013.

Kazuhide Yamaji is a Japanese guitarist, vocalist, composer, producer, he has over 30 years of experience. He was born in Yokohama in 1966, and now lives in Tokyo. In 1987, he started music under the influence of musicians like Television, The Velvet Underground, Sonic Youth, Neil Young, and so on. The Guitar Magazine, known as one of the most famous musical publications in Japan, ranked Kazuhide at 49th in list the “Greatest Guitarists of All Time in Japan“ in 2017.

Yamaji’s band “ dip ” has released 12 albums and two live albums to date. Addition to this, he has released three albums and more than 20 CD-Rs as a solo musician. As a guitarist, he is highly regarded as a great improviser and played with famous and great musicians Keiji Haino, Tom Verlaine. Yamaji has performed at “Fuji Rock festival”, one of the most big music festivals in Japanese the past five years in a row. 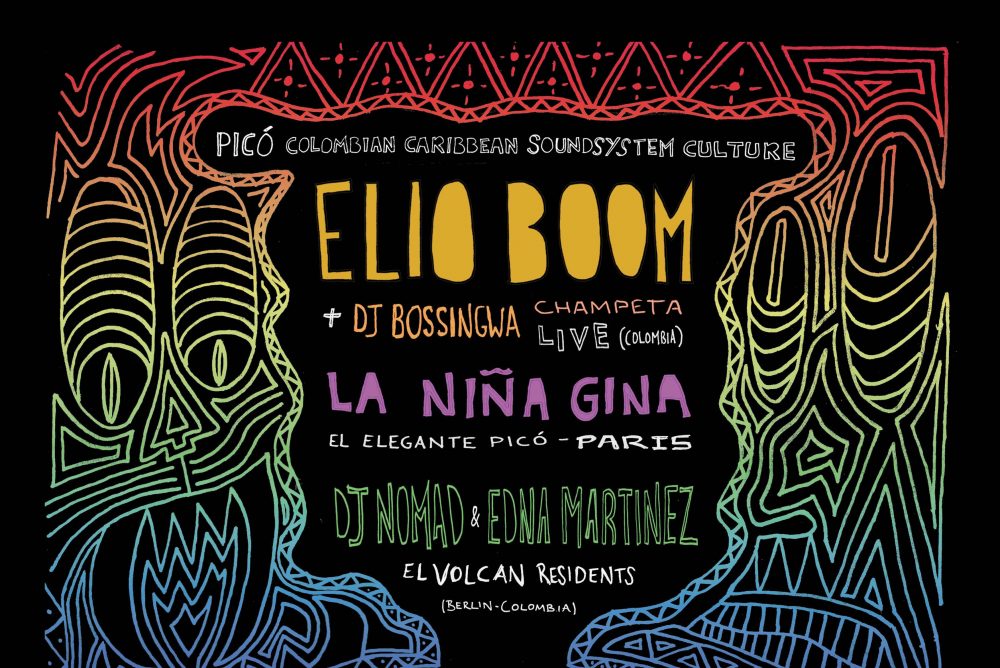