This concert evening with three acts from Berlin caps off the festival “Berlin bleibt!” On stage at HAU1 Friedrich Greiling, one half of the duo Mittekill, combines Pastor Leumund’s Dadaistic commentary on the present time with creaking electronics. The trio Soft Grid, with the multi-instrumentalists Jana Sotzko and Theresa Stroetges as well as the drummer Christian Hohenbild, creates an energetic sound beyond the ordinary positionings of genre. And Chris Imler (Driver & Driver, Oum Shatt), one of the busiest figures in the Berlin underground, electrifies with a solo happening.

With their debut LP Corolla for ANTIME, the Berlin-based trio Soft Grid captures the explosive energy of its celebrated live shows. Soft Grid was started in 2014 in an abandoned hospital ward by Jana Sotzko (of Dropout Patrol) and Theresa Stroetges (alias Golden Diskó Ship), who had previously been working together in the improvisation project Epiphany Now. After their spontaneously composed and recorded tape release Stingrays was issued through Berlin’s Twaague Records in the summer of 2015, the British drummer and producer Sam Slater was recruited more or less directly from a Berlin dance oor to join the band for live shows. He became a full member in no time. Since then, the three-piece has shared stages around Germany alongside such diverse acts as Des Ark, Milemarker, Messer, or even Tolouse Low Trax.

You can think of Chris Imler as a Berlin based drum legend! He played drums for Peaches, Golden Showers, Puppetmastaz, Patric Catani and so many others! This is his solo-debut-album, produced by Dirk Dresselhaus (Schneider TM). Imagine Alan Vega, DAF, Silver Apples, Hasil Adkins and Joe Meek being played and performed by one person! The Album is called “NERVÖS” (Nervous)… one thing’s for sure: It will make you nervous in its very own way!

Jan Theiler, alias Pastor Leumund, born 1967, Germany. In the 1990s he was an influential curator, performance artist and musician on the underground scene organising large-scale music and performance events at various venues in East-Berlin including the Duncker14, K77, Prater, Kule, Kunsthaus Tacheles and many more. In 1997 he took part in the Labyrinth festival, in the Torpedo Hallen, Copenhagen. In 1999 he exhibited at the Rich and Famous gallery, London. In 2005 he was included in the Real Biennale at the Kinsky Palace, Prague in the summer of 2005. In 2005 he also attempted to set up a political party known as the berg party during the struggle for the Palast der Republik. In 2011, the Party merged with the squatters party, becoming Bergpartei, die “ÜberPartei”. Jan Theiler remaines chairman of the party. 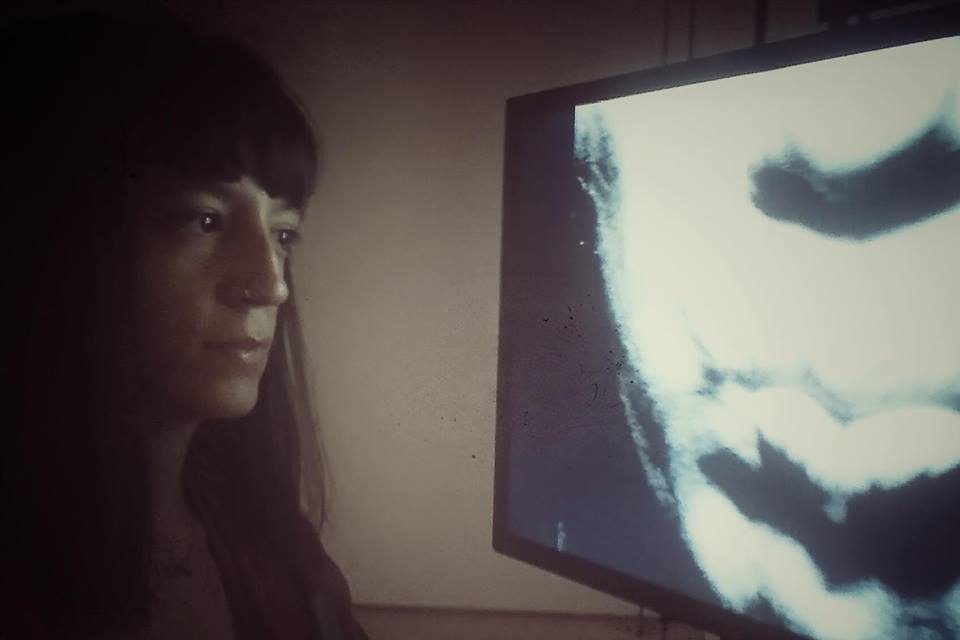