Following the release of her fantastic new album Harlequin on Stones Throw, Sofie Royer returns to Berlin for another very special concert at Marie Antoinette in December.

They’re on stage and they’re not leavin’. until the show is over. This will be Sofie’s only show with a full band in a while, before going on tour solo supporting Toro Y Moi. Sofie Fatouretchi Royer is an artist and musician, born in California to Austrian and Iranian parents. Classically trained, she spent her teenage years in Vienna studying concert violin and viola at the Konservatorium; performing with the Junge Philharmonie in the Volksoper, Musikverein, Konzerthaus, and various concert halls. 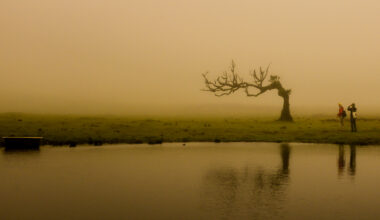 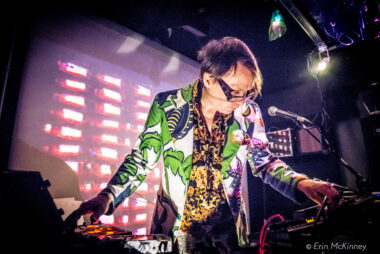