Sharon Van Etten will finally play concerts in Germany again in summer this year. Behind the American singer/songwriter and actress lie some eventful years. The release of her fifth album “Remind Me Tomorrow Tomorrow” brought the artist an almost unbelievable incredible media coverage. Van Etten was given a full page in the New York Times, and she was a featured guest on numerous major U.S. late night shows – including those of Stephen Colbert, Ellen DeGeneres, Jimmy Kimmel and Jimmy Fallon – and “Remind Me Tomorrow” has been named as one of the most important releases of the year.

Finally, in 2021 the singer celebrated the tenth anniversary of her record “Epic” with the new edition “Epic Ten,” which was also accompanied by numerous new interpretations by other artists. Contributors to this special project include Fiona Apple, Lucinda Williams, Big Red Machine and Shamir. The reissue of “Epic” thus joins a whole series of special collaborations that Van Etten has initiated in recent years. She has recorded music with Jeff Goldblum, Angel Olsen and Norah Jones, among others.

In addition to her acting activities, Sharon Van Etten is finally back with all-new material in 2022. The single “Porta” opens a new chapter for her, which will also take the singer on a big tour through Europe. She will also stop at a total of three dates in Germany and will play in Munich, Hamburg and Berlin in June. On the “Darkness Fades Tour” Van Etten will be accompanied by the US experimental musician L’Rain. 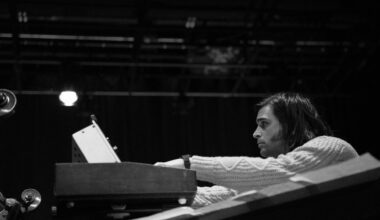 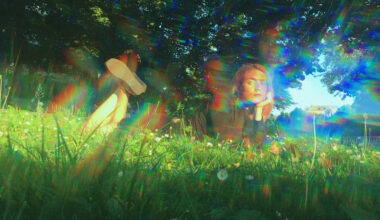