At just 22 years old, Sequoyah Murray is crafting the kind of concise, singular musical statements that many artists strive for their whole careers. His mutant brand of modern soul is as deeply eclectic as it is instantly arresting, a quality that drew early comparisons to Arthur Russell. Like Russell, Murray has a boundless, playful approach to composition; an incredible breadth of vision balanced by concise editing. Futuristic electronics, West and North African influenced polyrhythms, gospel vocals and psychedelic Tropicália textures blend seamlessly, anchored by his astounding three-octave baritone. Before You Begin, Murray’s debut album, demonstrates the immense scope of his artistry. Composed, played and produced almost entirely by Murray himself, the album takes the listener on a deeply personal journey through youth.

Marshall Vincent // Many artists attempt to convey the nuances of intimacy in the modern age, but few are able to deliver a finished product that conveys both the sensuality and the frustrations involved so powerfully. Berlin-based singer/songwriter Marshall Vincent is someone belonging to the latter category, as demonstrated on his remarkable new EP Right Down.

While residing in the German capital, Marshall’s sound is very much informed by his time spent living in New York and Chicago. His work can most succinctly be described as neo-R&B, though influences ranging from classical to folk to electronic are all present – the uniting factor being a heavy focus on intimacy, heard with sultry clarity on the title track of his latest EP.

Breezy’s latest release, MuLATTO MADness, is an R&B and soul-infused hip hop album that wanders through the consciousness of having complex racial and gender identities. With haunting baritone saxophone in “abOUT me (feat. Loud Lemons),” and the orchestral banger, “male FRAGILITY,” Breezy’s lyrical flow will get you fist-pumping and thinking at the same time. She is not only a rapper who can sing, but an artist who pushes the boundaries of how hip hop should sound. 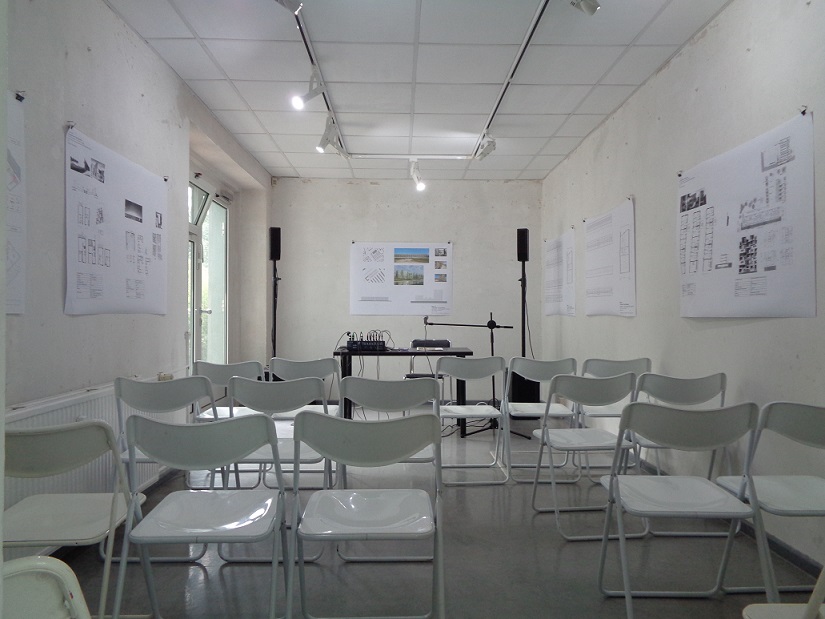