Schneider TM is the multidimensional music project of Dirk Dresselhaus which has been operating since the mid 90’s. His latest opus is also his first for release for Editions Mego. With an extensive catalogue under his belt, one may wonder where this one takes us? The 8 of Space orbits the realm of “pop” more overtly than the project has done for 14 years, residing in the line of works that temporarily ended with “Skoda Mluvit“ from 2006. In the age of scattered streaming listening habits The 8 Of Space champions the classic album format with connected tracks that act like chapters adding up to what could be framed as an ‘audio-movie’. The ‘plot’ revolves around a post-dystopian landscape which posits the make up of reality in the future.

Neta Polturak is one of the most promising young talents to come out of Tel Aviv’s eclectic underground scene.
Walking the blurry line between dark experimental and melodic pop, Neta’s tunes are both atmospheric and immensely powerful, supported by a mesmerizing and chillingly beautiful androgynous stage presence. Polturak is a solo Artist based in Berlin, she is known around the city as the former and lead figure, behind the minimal band “Moon Gear” as well for her countless independant solo shows, The 30th of June 2021 at Kesselhaus will make for the first Pre-Release Concert of her highly anticipated Debut Album “Every Magic Has Its Cost”, played for the first time with a Live Band: with Tamir Chen on Bass and Uno Bruniusson on Drums. 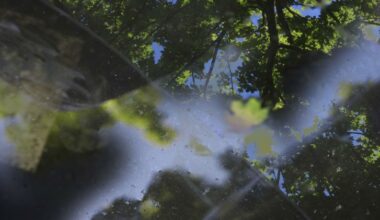 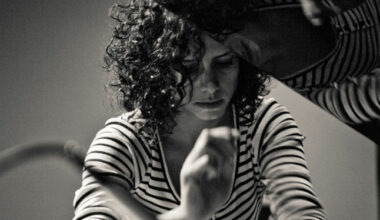